London, Nov. 25, 2020 (AltAfrica)-Argentinian football legend and winner of the 1986 World Cup, Diego Maradona, has passed away at home in Tigre after suffering a heart attack, according to reports in Argentina.

Sporting icon Maradona, who spent the best of his playing days at Napoli and also had a stint at Barcelona, passed away in the city north of the Argentine capital of Buenos Aires, the player’s hometown.

Since retiring from one of the most illustrious careers of any player to lace a pair of boots, Maradona had battled health problems and weight gain, which stemmed from addiction troubles which were rooted which began in his playing days. 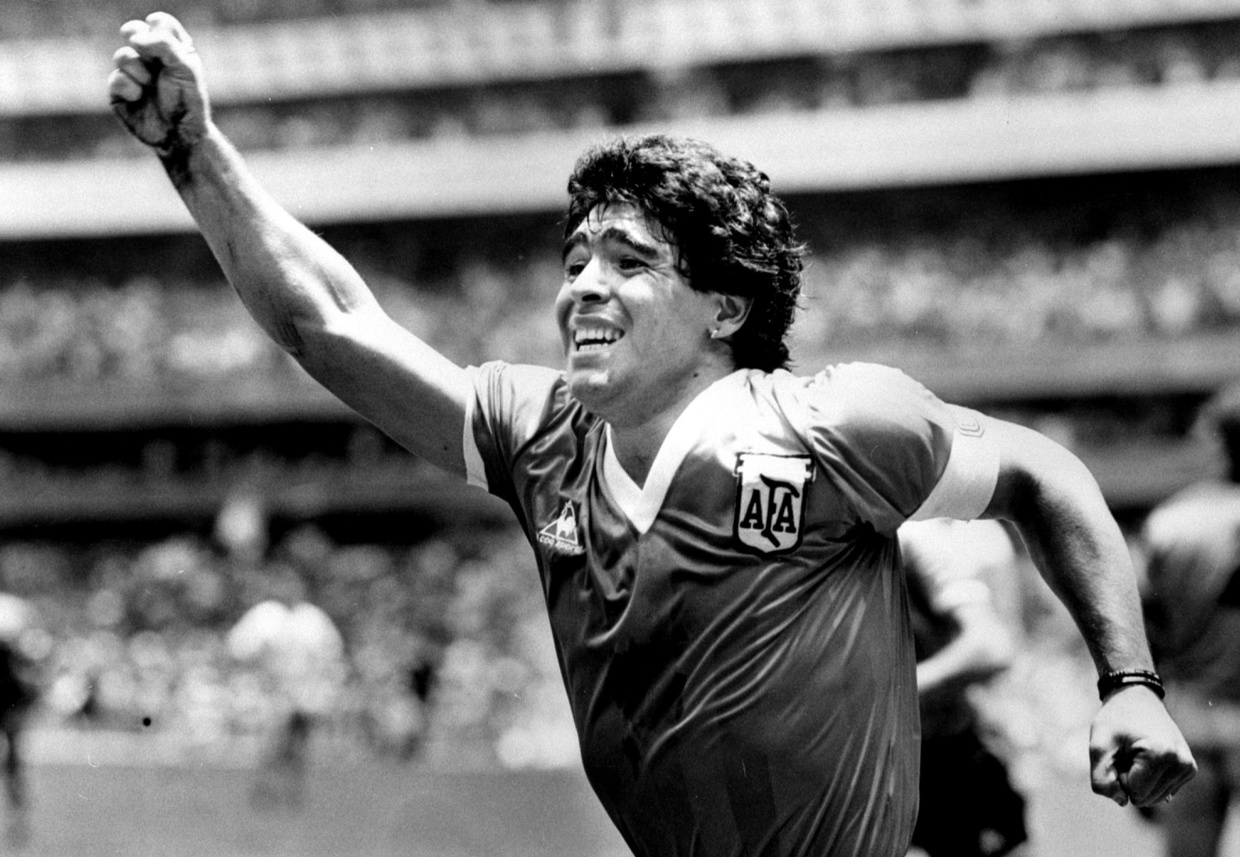 A national hero in his home country, Maradona also captained Argentina to the 1990 World Cup final in defence of their title, losing to West Germany.

Domestically, he won two Series A titles with Napoli, including a league and cup double in 1987, as well as the UEFA Cup, his only European trophy.

A short tenure at Camp Nou with Barcelona nevertheless saw the barrel-chested Maradona win three domestic cups in 1983, before falling out with management.