News Now
Home›News Now›UK reaches out to Atiku at a meeting with Archbishop of Canterbury, UK High Commissioner in Abuja

UK reaches out to Atiku at a meeting with Archbishop of Canterbury, UK High Commissioner in Abuja

London, October 12, 2018 (AltAfrica)-It appears that the United Kingdom is already positioning itself for a Nigeria beyond President Buhari

This is because the Peoples Democratic Party, PDP, presidential candidate, Atiku Abubakar, on Saturday held a closed-door meeting with the Archbishop of Canterbury, His Grace Justin Welby.

The meeting was held at the UK Embassy in Abuja. 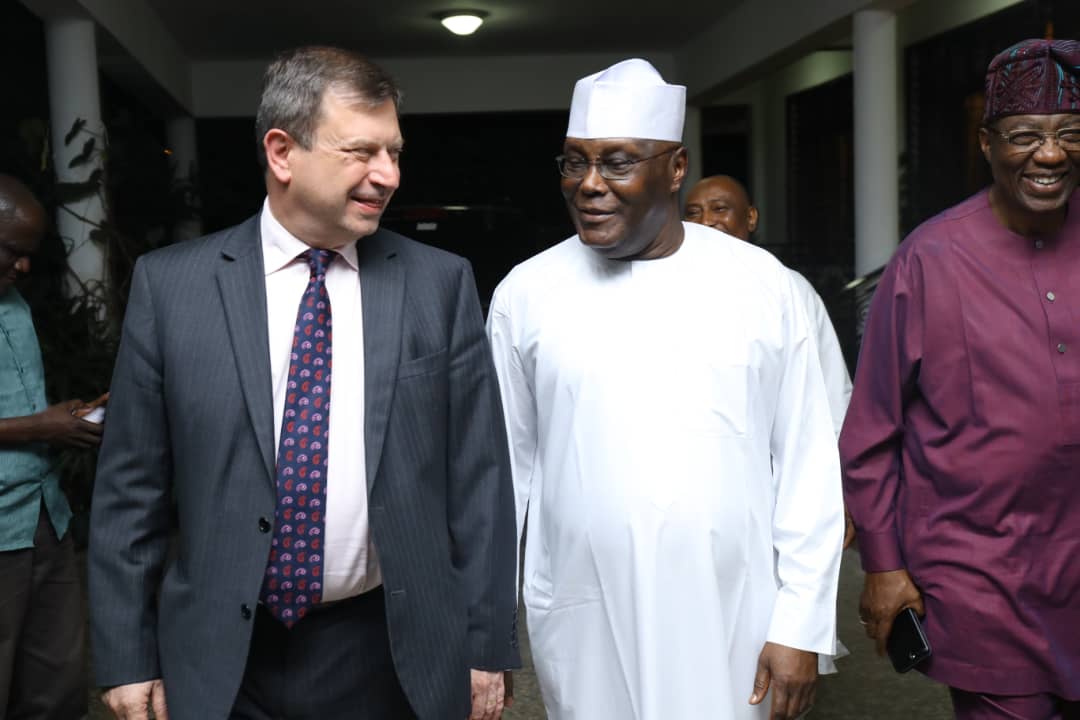 The cleric has been a close friend of Nigerian leaders over the years.

He was one of the very few individuals who were allowed to see President Muhammadu Buhari during his medical vacation in London. 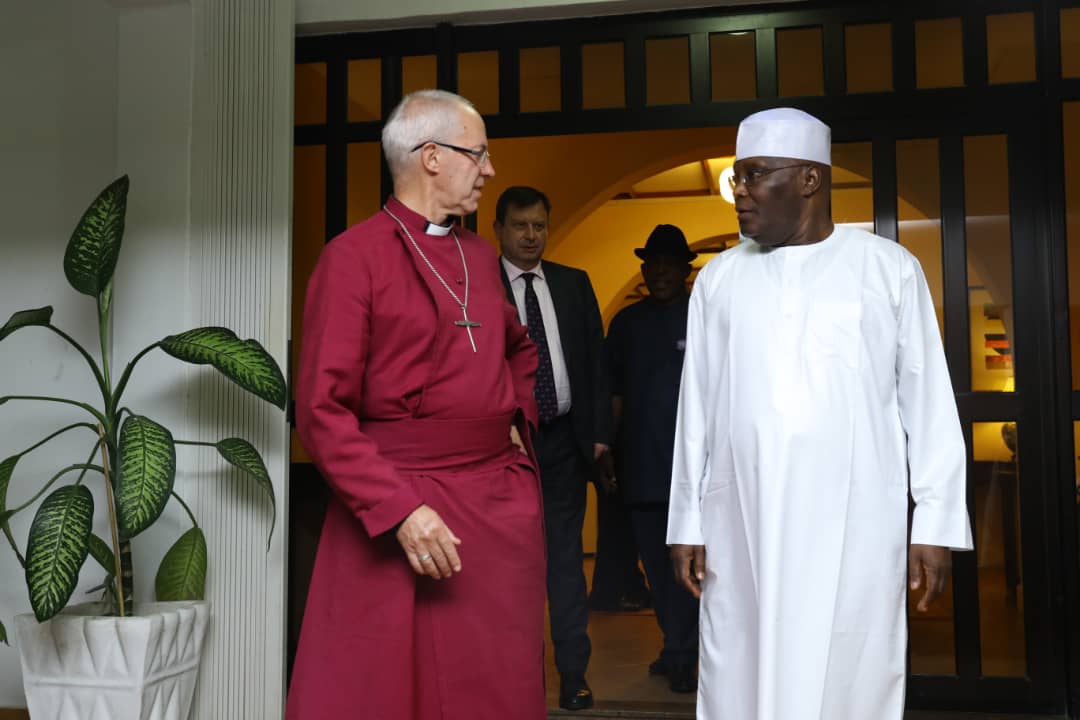 Though the agenda of the private meeting was unknown , it was gathered that parts of the discussions were the 2019 general elections