London, October 3, 2018 (AltAfrica)-Facebook has found itself in another lawsuit as a woman in Texas has sued the social media platform. According to her suit, she was raped, beaten and sex trafficked at the age of 15 by a pimp who posed as a Facebook “friend”. 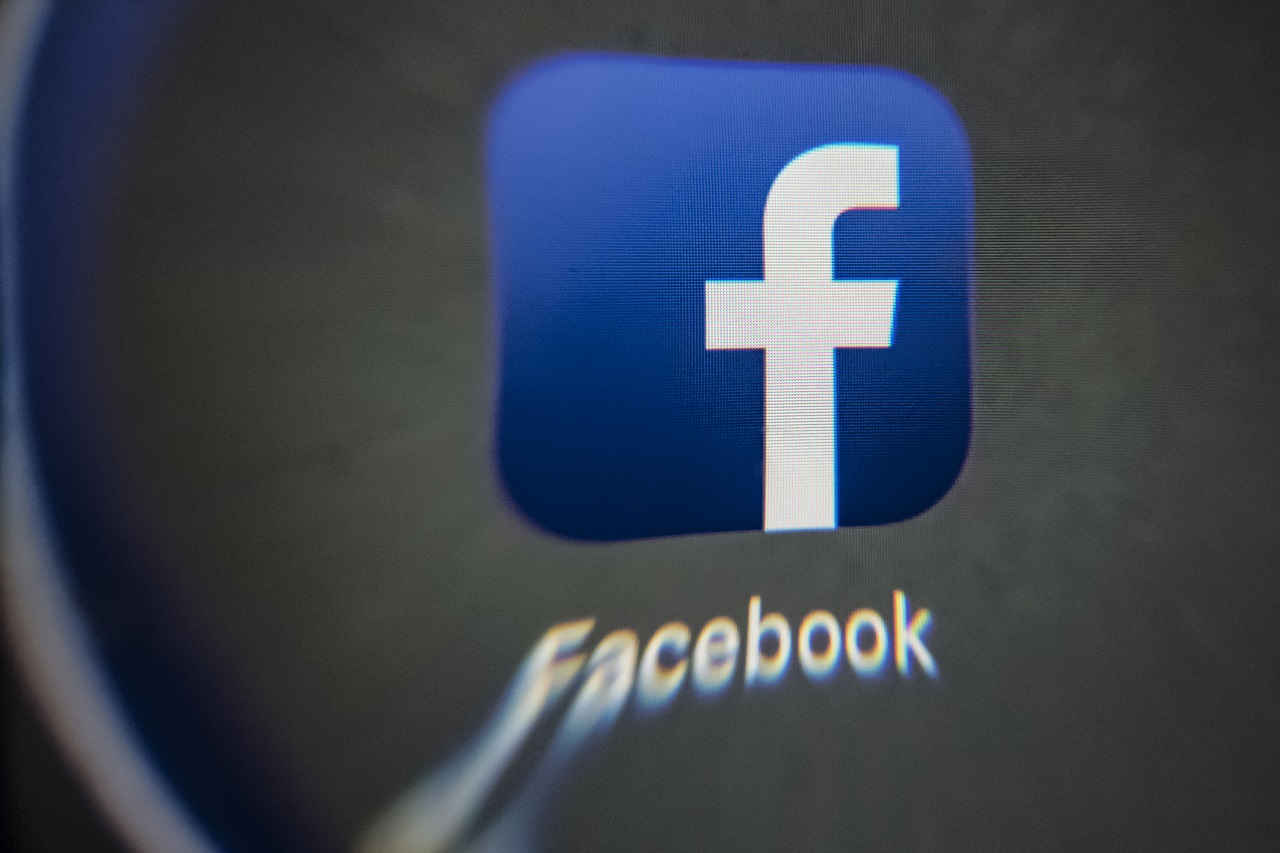 This illustration picture taken on April 19, 2018 in Paris shows the tablet and smartphone app for Facebook. / AFP PHOTO / Lionel BONAVENTURE

The woman who is identified as Jane Doe in court papers filed in Harris County District Court in Houston alleges that the social network’s executives knew minors were being lured into the sex trade on their platform. The lawsuit says Facebook did not do enough to verify the user’s identity, and that Jane Doe was never warned that sex traffickers were operating on the social media network.

She also named as defendants the now shuttered classified ads website Backpage.com and its founders. Her suit says she was “friended” on Facebook in 2012 by a user who appeared to know several of her real-life friends, and that he messaged her through Facebook.

She claimed that one point following an argument with her mother, the trafficker offered to console her, but instead beat, raped and took pictures of her that were posted on Backpage.com.