London, September 29, 2018 (AltAfrica)-This year has definitely been a great one for black excellence. Just when we thought we were going to have a little breather, another iconic black personality broke another barrier and made history!

The flag carrier of the United Kingdom and one of the largest airlines in the world, British Airways, recently announced that renowned Ghanaian-British fashion designer Ozwald Boateng is set to design new uniforms for 32,000 employees.

According to British Airways, the uniforms will play an important part in their centenary celebrations in 2019.

“I am really excited about creating this new uniform for British Airways. It is important for me to create something that makes all of British Airways’ 32,000 uniform-wearing employees across the world excited, at the same time as enabling me to really demonstrate my skills as a designer,” said Boateng about his latest project in a release sent out by British Airways.

“British Airways is investing £4.5 billion over the next five years and the uniform I design will form part of that, so I’m looking forward to taking a uniform and refining it into a collection,” he added.. 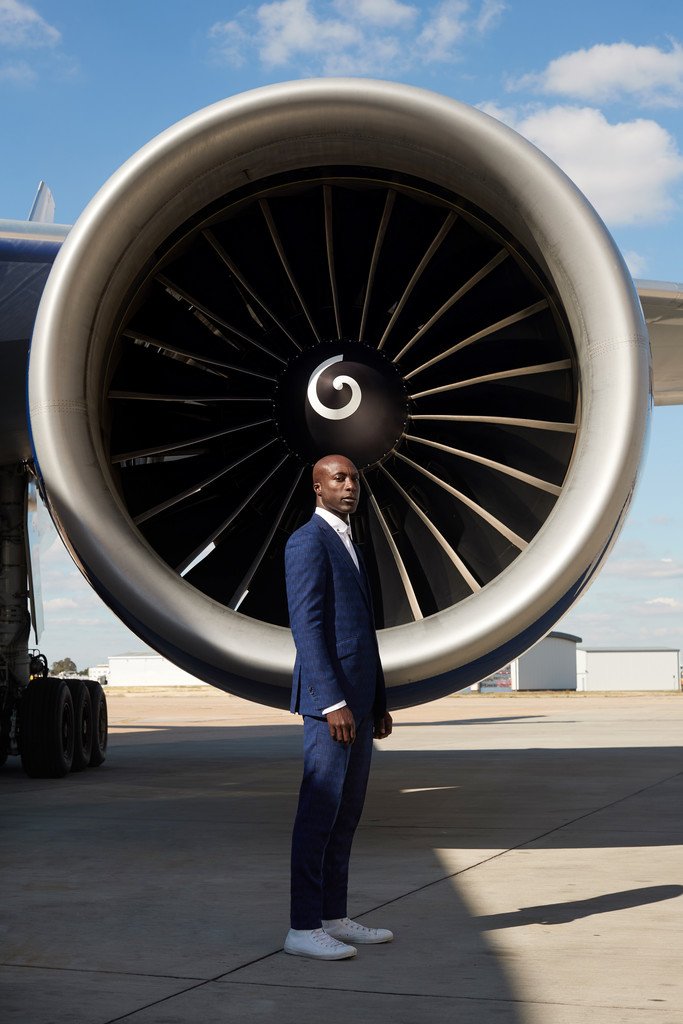 About the announcement, British Airways’ Chairman and Chief Executive, Alex Cruz also said: “Our uniforms have been an iconic symbol of our brand throughout our 100-year history and our partnership with Ozwald will take us forward to the next chapter in our journey.”

“At a time when we’re investing for customers, new uniforms are a visual representation of investment in our people and we want them to feel proud when they wear the new uniform.”

Ozwald Boateng OBE was born on February 28, 1967. The fashion designer has acquired the likes and admiration of many for his signature twist on classic tailoring and bespoke style. Boateng was born in North London’s Muswell Hill after his parents emigrated from Ghana in the 1950s. He draws inspiration from the immaculate suits that his father wore when he was young. Since childhood, his love for fashion has been quite apparent from the fact that he was only fourteen when he found himself a summer job of sewing linings into suits.

With numerous accolades to his belt including the “Impact in Fashion Award” at the Ghana Legacy Honors in Accra last year, British Airways couldn’t have made a better choice