Finally, Rwanda sets free Victoire Ingabire Umuhoza one of the women who dared to run against President Kagame

London, September 15, 2018 (Altafrica)-First, it was a parliamentary pardon, now it’s a reality. A rare taste of freedom. Now it’sofficial. Political prisoner, Victoire Ingabire Umuhoza, one of the women who had tried to run against Rwanda’s President Paul Kagame  has officially been released from prison courtesy of clemency to 2,140 convicts, in which she was a beneficiary

Umuhoza was given a 15-year prison sentence for terrorism and threatening national security.

She had in 2010 returned home from a 16-year exile to vie for the presidency against Kagame, only to be arrested three months after she landed in Rwanda.  The arrest came after she was considered a threat to Kagame’s government following her speech honouring the victims of genocide.

She had also been accused of collaborating with the Democratic Forces for the Liberation of Rwanda (FDLR) in a bid to destabilise the government.

This speech was used as evidence during her court case and she was sentenced to eight years. An appeal to the Supreme Court saw the charges upheld and her sentence increased to 15 years.  Umuhoza denied all the charges.

Cabinet today approved the early release of 2,140 eligible convicts. Among them are Kizito Mihigo and Victoire Ingabire Umuhoza, who received a Presidential commutation of the remainder of their sentences, following their most recent requests for clemency in June 2018.

Also released with Umuhoza is Kizito Mihigo, a musician who had been sent to 10 years in prison on charges of conspiracy against the government.  His arrest and imprisonment came after he posted a song “Igisobanuro Cy’urupfu” (“The Meaning of Death”), which was banned by the government. 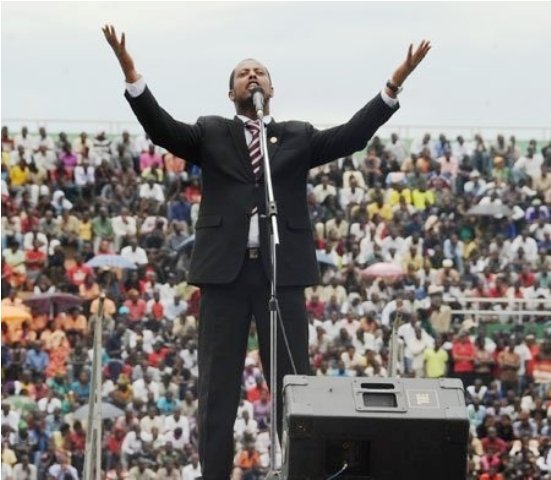 President Kagame had come under scrutiny for imprisoning the two and many other political prisoners, with many calling him out for abuse of human rights.

Human rights groups are also calling out for the release of Rwanda’s latest political prisoner Diane Rwigara, who is behind bars over allegations of insurgency. She is the only other woman who tried to vie against President Kagame. 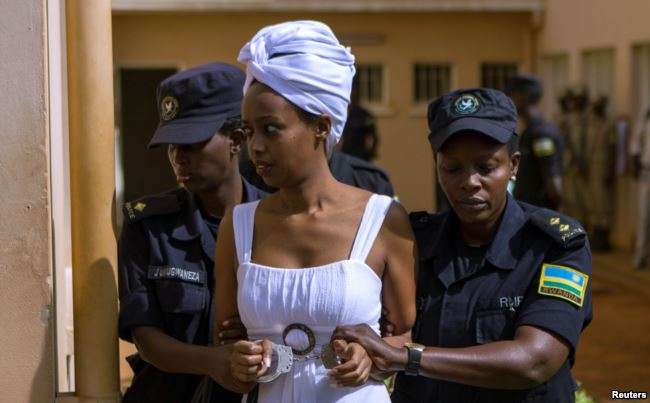 Just days after she announced her candidature, she was hit with a series of scandals including the release of nude photos believed to be hers; errors and inadequate signatures on her presidential form and raids on their house.

She has still not been charged.

Many people have applauded Kagame’s move to release Umuhoza and Mihigo, with others vowing to continue with the fight to have all political prisoners released.

Nigerian ambassador to Qatar is dead, to ...