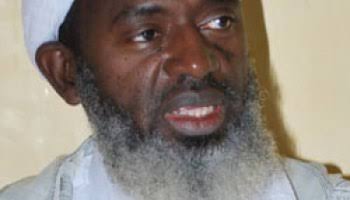 The News Agency of Nigeria (NAN) reports that the scholar died on Monday evening following an illness.

Arrigassiyu said the cleric died Monday evening after he was admitted at the Ahmadu Bello University Teaching Hospital Shika-Zaria two weeks ago.

Baba-Tune was the Chief Imam of NNPC Jumaat Mosque in Kaduna.He served as Chairman of Kaduna State Council of Imam.

The cleric, who died at the age of 75, left behind two wives and 21 Children.

He has been buried at Dambo cemetery in Zaria.

Nigeria 2019: Elections bombshell as the London ...