It added that he will be deported “on racism grounds”. 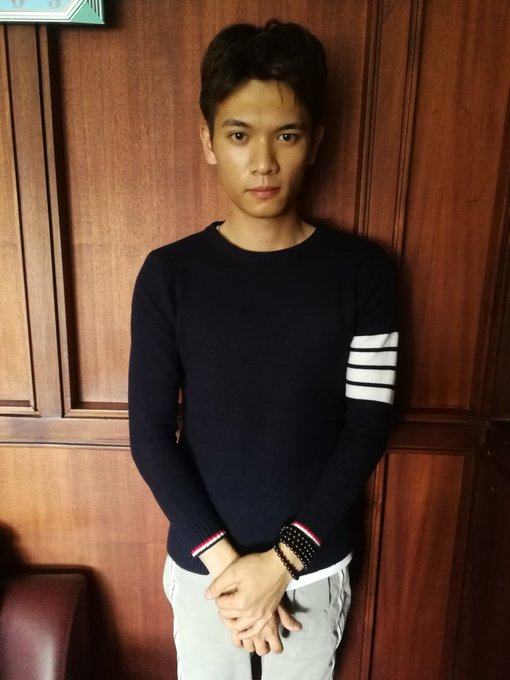 UPDATE:
Chinese National by the Name Liu Jiaqi who was captured on video yesterday using abusive words has been arrested. His work permit has been canceled and will be deported on racism grounds. Via @GKihalangwa cc. @InteriorKE @FredMatiangi #AskImmigrationKE

The man, named as Liu Jiaqi, was recorded in the brief video saying that “all Kenyans [are] like a monkey, even [President] Uhuru Kenyatta”.

From the conversation, the video appears to have been filmed by an employee of Mr Liu’s who was about to be fired, though it is not clear why.

The employee challenged Mr Liu saying that “whatever you’re doing is extremely wrong”.

“So why are you coming to do business here?” the employee asked.

“For money…money’s important,” he replied.

The man or his legal representative has not yet commented.

China has invested a lot of money in Kenya in recent years, including in the new railway linking Kenya’s capital, Nairobi, to the coast.

President Kenyatta was in Beijing earlier this week to take part in the China-Africa cooperation summit where he said: “Kenya appreciates China’s demonstrated commitment in supporting Kenya’s development goals.”