Mr. Mahama’s Wednesday meeting with NDC founder, Jerry John Rawlings, was the final leg in a series of consultations, according to Mr. Adams.

“Having completed consultations with the party right from the grassroots through the various layers of the party by meeting the founding father, he will Thursday submit his letter of intent to seek reelection as flagbearer to lead the NDC to victory in the 2020 general election,” he told Citi News. 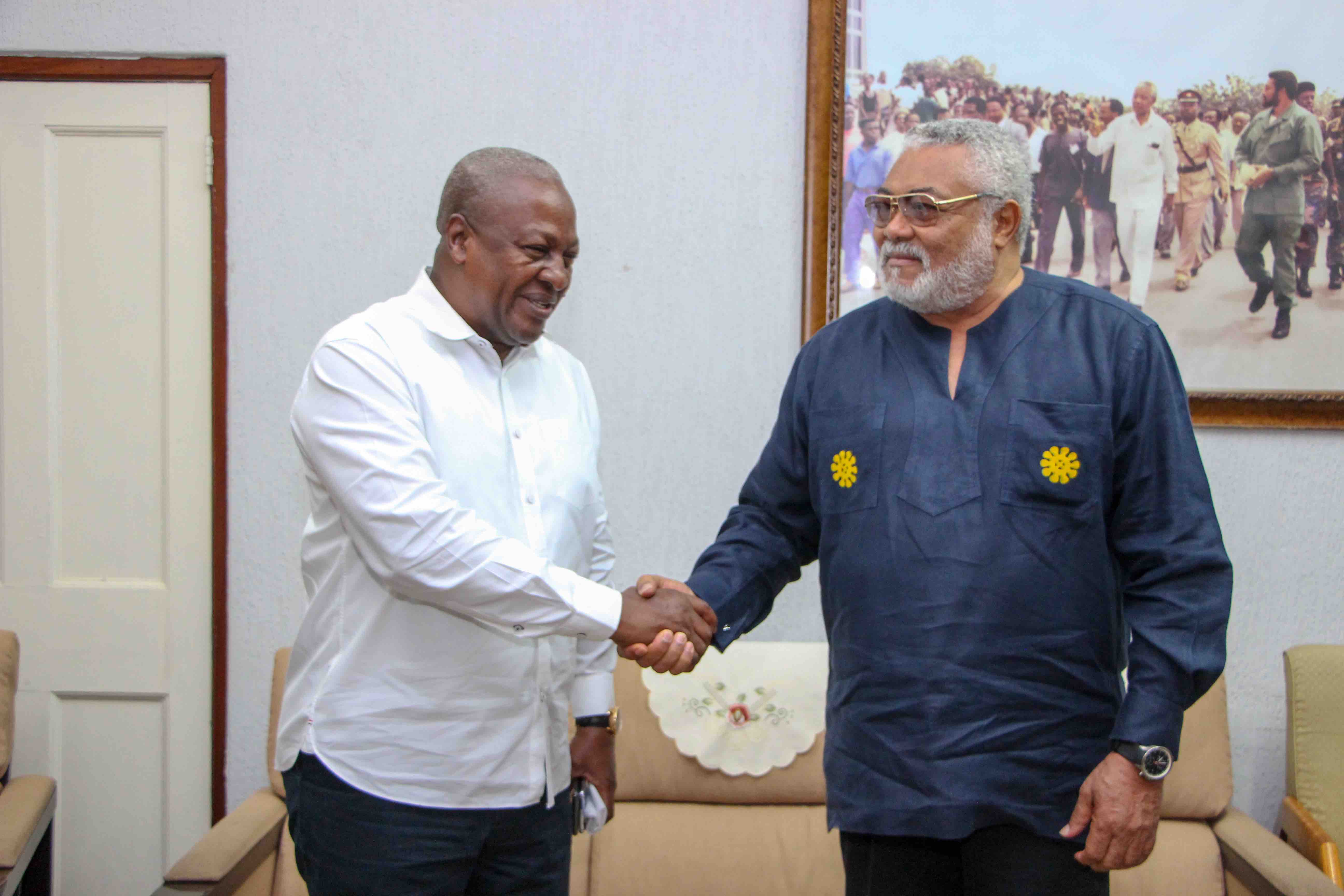 The meeting between Mr. Rawlings and Mr. Mahama is said to have focused on the re-organisation of the NDC, the upcoming regional and national executive elections as well as the presidential primaries for the party.

The NDC has slated December 7, 2018, for the election of its flagbearer for the 2020 presidential election.

The party’s National Executive Committee (NEC) elections have been scheduled for Saturday, October 20, 2018.

Some 94 Members of Parliament are said to have endorsed Mr. Mahama as the flagbearer for the 2020 polls under controversial circumstances.

According to the leader of the 94 MPs, Edwin Nii Lantey Vandapuye, John Mahama is the only candidate who can lead the party to victory in the next polls.

Some of the MP’s, however, said they were coerced into making the endorsement.

The 10 Regional Chairmen of the NDC in 2017 also backed the candidature of Mr. Mahama for election 2020.

The ten regional chairman, after a meeting at the time issued a communique in which they urged the former President to consider running for the 2020 polls