People take pictures of the ballot count results outside a polling station in Kambuzuma Township. (AFP)

Commission chief Priscilla Chigumba says most of the nearly 11 000 polling stations have completed vote-counting and that a verification process is under way.

She says “the atmosphere has remained peaceful” across the country and that she has not received any major complaints about how Monday’s election was conducted.

But according to Herald newspaper, the commission has yet to receive results in far flung areas due to network challenges

And in a bid to avoid final rigging of the vote count, people are taking pictures at the ballot count results outside polling stations in Harare a day after general elections vote.

Zimbabwe’s two rival presidential candidates have both claimed they were heading for victory as votes were counted in the country’s first election since long-time ruler Robert Mugabe was ousted from power.

BBC is reporting that in Harare, life has gone back to normal with vendors and businesses getting back to work.

The report says, however, there is a sense of quiet anticipation as people wait for the results in this hotly contested race.

Meanwhile, the Herald newspaper is reporting that election observers are currently in a closed door meeting at a Harare hotel.

2018 Harmonised Elections observers are in a closed-door meeting at a Harare hotel. 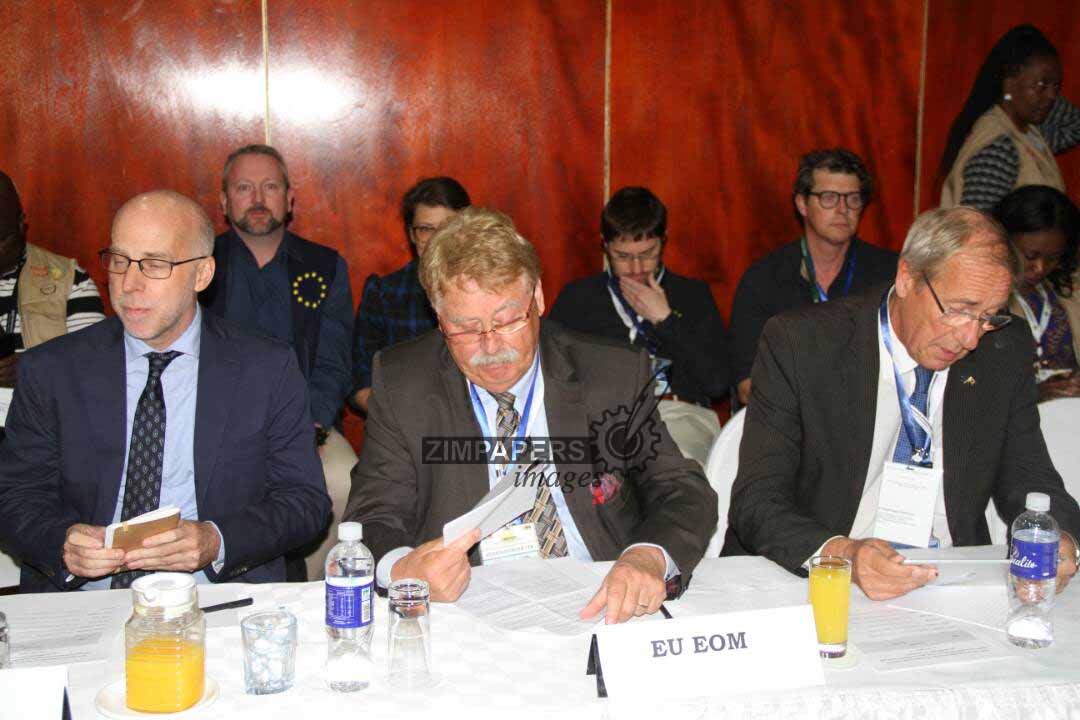 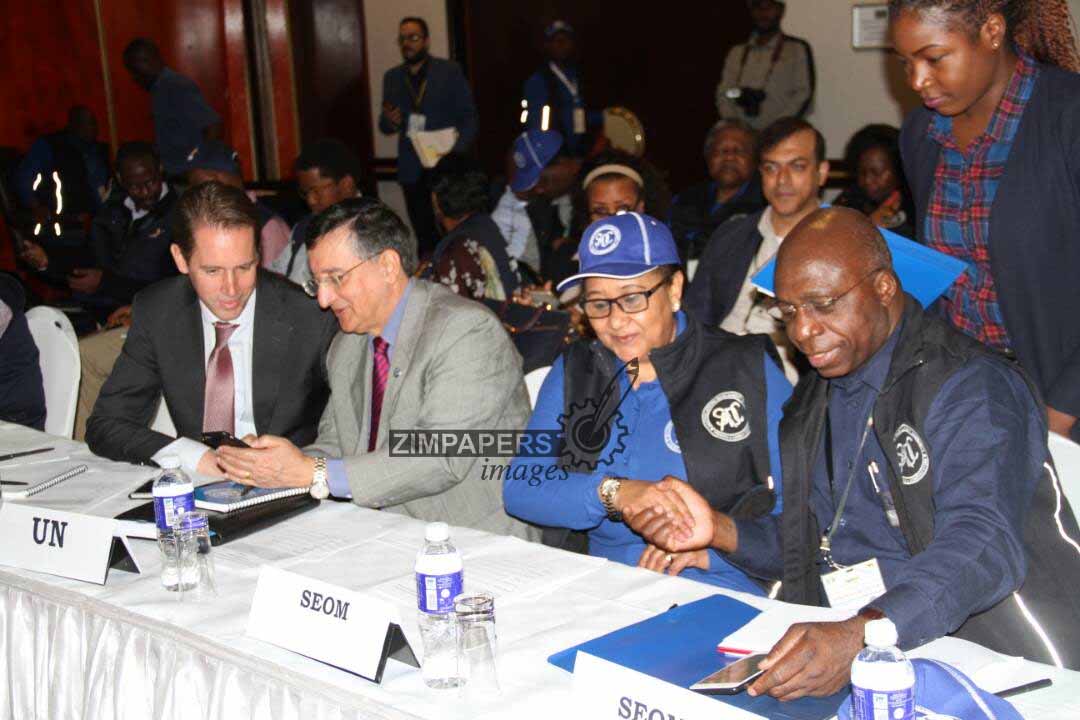 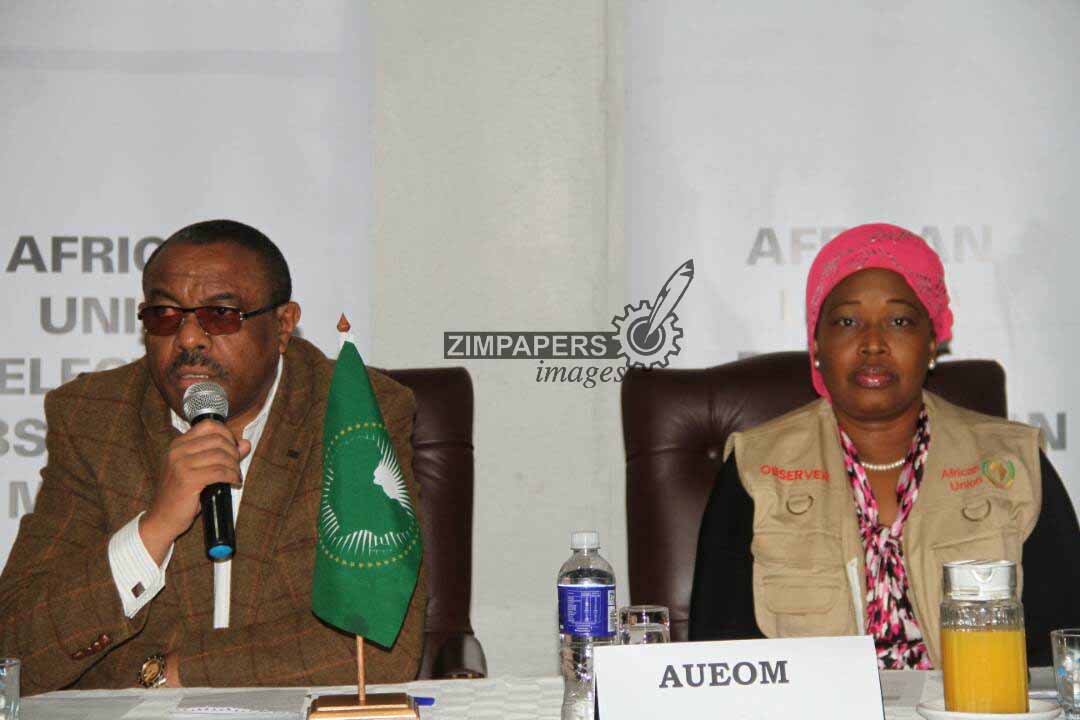