London, May 22, 2018 (AltAfrika)-Barack and Michelle Obama have entered into a multi-year agreement to produce films and series with Netflix, the world’s leading internet entertainment service announced on Monday.

The former first couple have launched Higher Ground Productions to produce a variety of content for the video streamer, possibly including scripted series, documentaries and features.

“One of the simple joys of our time in public service was getting to meet so many fascinating people from all walks of life, and to help them share their experiences with a wider audience,” Obama, who served two terms in the White House from 2009, said in a statement. 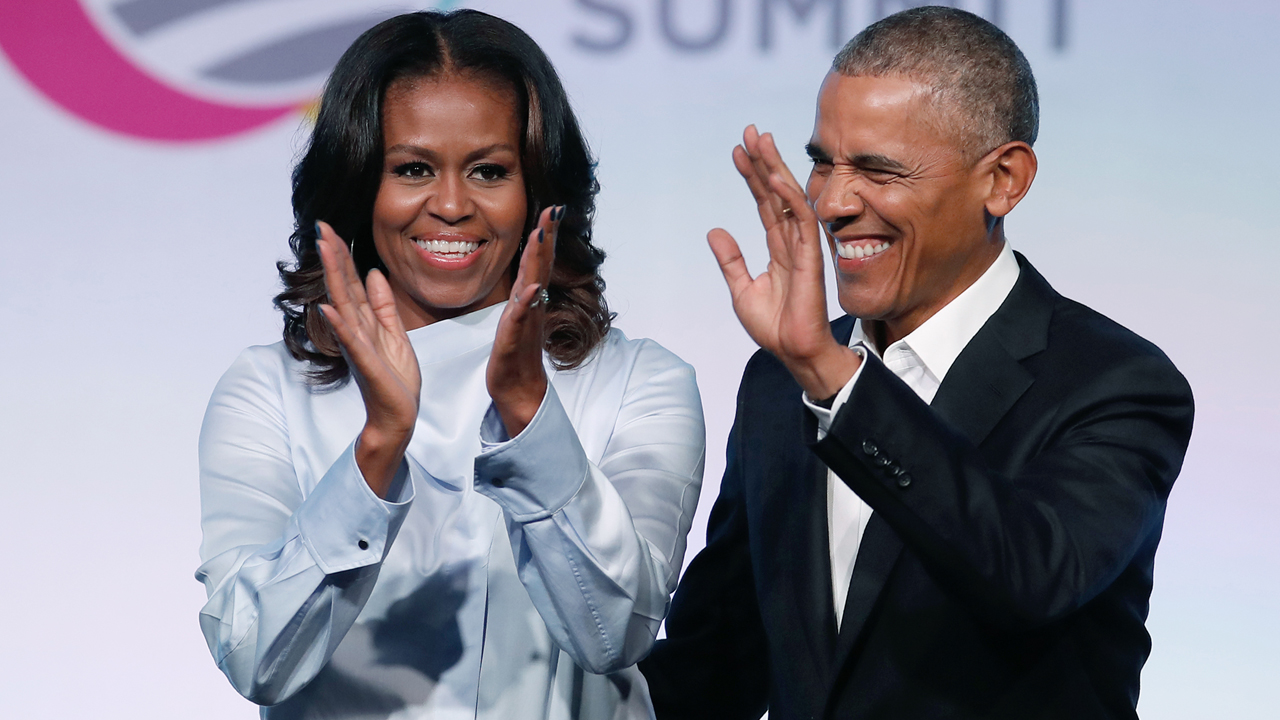 “That’s why Michelle and I are so excited to partner with Netflix. We hope to cultivate and curate the talented, inspiring, creative voices who are able to promote greater empathy and understanding between peoples, and help them share their stories with the entire world.”

The Obamas already have a large social media presence — a combined 150 million followers on Twitter and Instagram — but the deal will see their influence boosted significantly by Netflix’s 125 million subscribers in 190 countries.

“Barack and Michelle Obama are among the world’s most respected and highly-recognized public figures and are uniquely positioned to discover and highlight stories of people who make a difference in their communities and strive to change the world for the better,” said Netflix chief content officer Ted Sarandos.

The statement didn’t discuss money, but their time in the White House has already begun to reap lucrative dividends for the Obamas, who negotiated book deals last year reportedly worth more than $60 million.

A much-awaited memoir by Michelle Obama is due to be released on November 13, publisher Penguin Random House said in February, describing her as “one of the most iconic and compelling women of our era.”

The Obamas met while he was an intern and she his adviser at a Chicago law firm, and they were soon married. She became his closest confidante during his political rise.

Michelle used her influence as one of the world’s most high-profile public figures to advocate for the rights of women and girls and campaigned for Americans to live healthier lives.

The Obamas are not planning to use Netflix to counter President Donald Trump or other conservatives, but will focus instead on “storytelling to inspire us, to make us think differently about the world around us, and to help us open our minds and hearts to others,” the former first lady said.