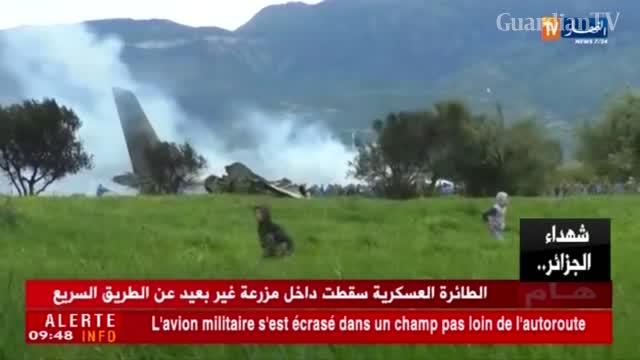 A pilot and two co-pilots, all three of them Libyan, were killed Sunday when their cargo plane crashed in southern Libya, a military source said.The plane crashed minutes after taking off from the Al-Sharara oil field, the source said on condition of anonymity.

“It had arrived from Tripoli to bring supplies to the (oil) field staff and left empty,” the source told AFP.

“The captain and his two co-pilots died in the crash.”

One member of the crew survived the wreck but was “seriously injured”, the source said.

The cause of the crash at Al-Sharara, one of Libya’s biggest oil fields in the south of the country, was unknown.