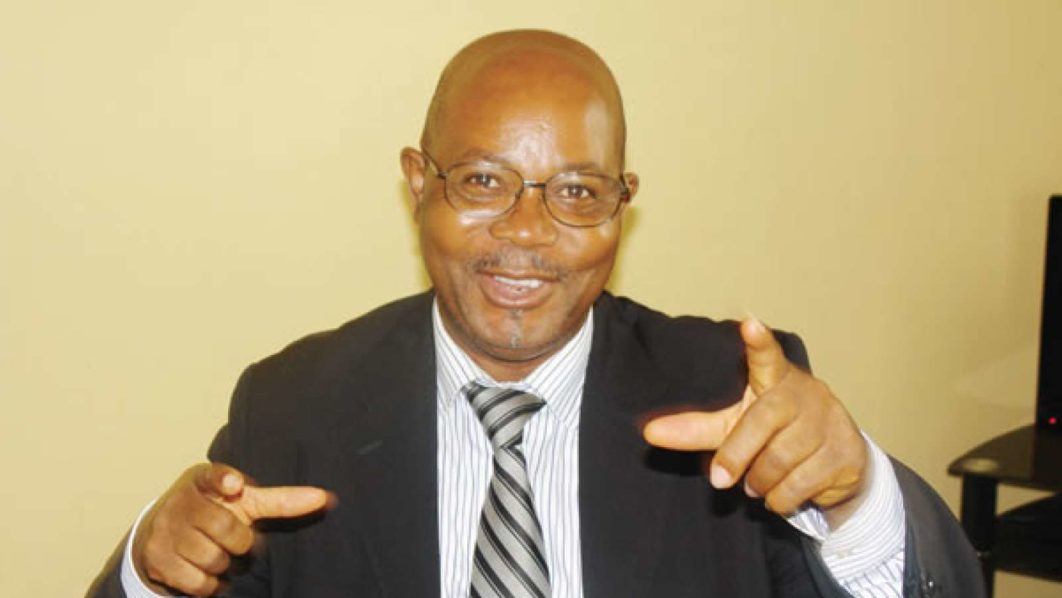 Uwa told the News Agency of Nigeria (NAN) in Abuja that BRISIN was about the generation of primary data across the country that would be applied to engender good governance and boost economic performance.

“Federal Government is screaming over corruption, that a lot of money has been stolen and more are still being stolen.

“But, if BRISIN, which has been on the drawing board after it was approved by the Federal Government more than a decade ago, is implemented, the government does not need to scream,’’ he said.

BRISIN is an integrated system for the collection, storage and distribution of information to support the management of the economy.

Uwa said, “the operation of the programme would generate information on every individual, all activities and issues in the country and extension of these outside the country.

“The system will recover all the money stolen and job opportunities will abound. This is part of the work that BRISIN is supposed to do for Federal Government.’’

According to him, BRISIN is that foundation that gives the clear picture if the government wants to move the country forward.

Uwa, who is the National Coordinator of BRISIN, said that the project would allow every resident in Nigeria to state source of income.

“The system will make the government to know whatever you are earning and if you are a thief or armed robber, it will be clear.

“But, if you don’t have this data base or information system, it will be difficult to track the vices,’’ he said.

Uwa disclosed that a Technical/Implementation Committee had been inaugurated by the government to fast-track the implementation of the project.

He said that the Minister of Budget and National Planning had at the inauguration of the committee, admitted that without a system like BRISIN, it would be difficult to properly plan for the country.

“BRISIN will give Nigeria credibility; it will tell Nigeria how rich the economy is.

“So, the opportunity of making Nigeria a great nation will not be there if there is no BRISIN.

“This is what made other countries what they are today; that is why they are functioning well. Nigerians like going to America to deliver their babies because of the benefits. Why can’t we do that here?

When The Federal Government approved the implementation of the national central data project, it appointed Dermo Impex, an Italy-based Information and Communication Technology (ICT) company, to execute it.

Uwa, who is the representative of Dermo Impex in Nigeria, said no fewer than 9,822 servers would be installed in all the wards, local governments and states in the country as part of BRISIN implementation process.

He explained that the system would generate four major data – economic, social, demographic, and security.

“These are issues BRISIN has addressed in developed countries like America, Britain, Japan and Germany and we don’t have it here.

“ We need to have such system in Nigeria before we can move this country forward,’’ he said.

According to him, with the data system engendered by BRISIN in place, it will be easier for investors to come to Nigeria.