Andrew Barnes, who has been head of mission since June 2016, took to Twitter to express his outrage over the mess outside the embassy in Accra.

And a quick look at the pictures suggests he had every right to be cross: 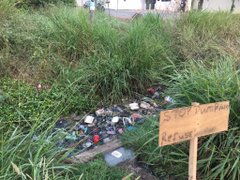 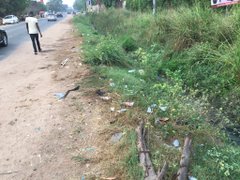 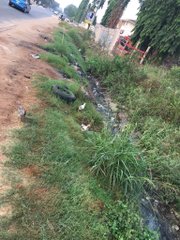 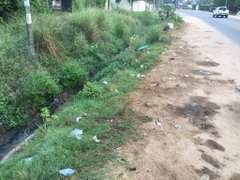 The scene this morning in the street near our High Commission: encourage the local authorities to step up their effort to meet the President’s @flagstaffghana promise to make #Accra the cleanest city in #Africa by 2020. #sanitation

The tweet had a somewhat mixed response from local residents, with some praising Mr Barnes for highlighting the issue, and others wondering why he didn’t just clear it up himself.

Ghana’s President Akufo-Addo promised to make the city the cleanest on the continent by the end of his term, but sanitation services are struggling to cope, CitiFMOnline reported