Villarreal’s Cedric Bakambu is set to become the most expensive African footballer ever as Chinese club Beijing Guoan close on a £65m deal. 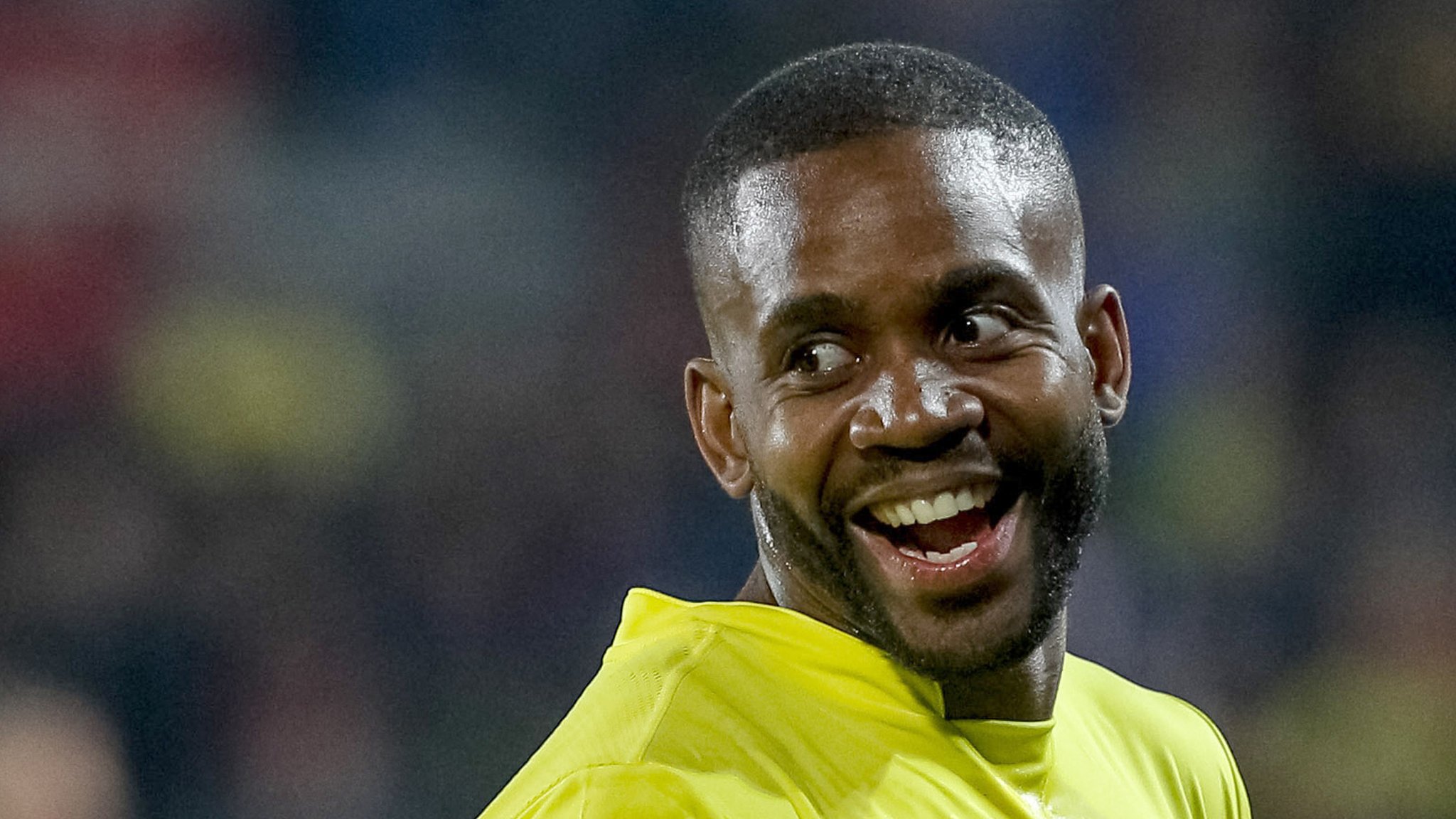 Cedric Bakambu is set to become the most expensive African footballer of all time after Beijing Guoan agreed to meet Villarreal’s release clause.

But the total fee will be around £65m because of taxation rules that have recently been introduced in China.

That will eclipse the £34m Liverpool have paid for Mo Salah and Saido Mane, and their £48m deal for Naby Keita.

Bakambu, 26, has had a medical with Beijing Guoan who, like all Chinese Super League clubs, are now subject to a transfer tax for any fee over 5m euros.

The laws were introduced in a bid to encourage clubs to buy China-based players and keep more money inside the country.

The former Sochaux and Bursaspor forward is Villarreal’s top scorer this season, with 14 goals in all competitions for the Spanish side.

Bakambu became the first African player to win La Liga’s Player of the Month award after scoring six of those goals in October.

Keita will join Liverpool in July from German club RB Leipzig after the Premier League side agreed a deal for the Guinea international last summer.