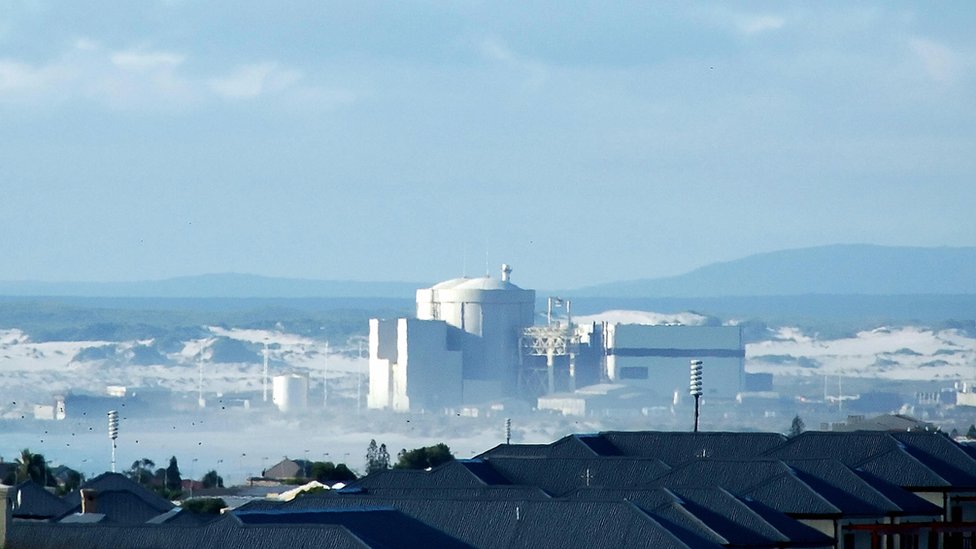 McKinsey, and a local firm called Trillian, were paid the sum in 2016 for giving advice.

Trillian was controlled by the Gupta family, whose closeness to President Jacob Zuma led to corruption charges.

Both the Guptas and Mr Zuma, who has said he will set up an inquiry into the family, deny any wrongdoing.

Officials are investigating whether McKinsey allowed money from Eskom to go to Trillian as a way of winning the consultancy contract.

McKinsey, which has lost clients over the scandal, said it stopped working with Trillian once it realised its connection to the Guptas.

The global firm has also said it is happy to return the money it earned in the deal.

McKinsey, which admitted in October it “made several errors of judgement”, also maintains it gave no money to Trillian.

This is the latest in a series of corruption news stories concerning Mr Zuma and the Guptas.

The powerful family is accused of “state capture”, chiefly that it used its ties to gain government influence and lucrative state contracts.

This is one of the first times the government has taken action against the Gupta family.

The broader context here is that President Zuma’s political authority is fading as the governing ANC seems poised to remove him from office, says BBC Africa correspondent Andrew Harding.

The move against McKinsey may well be just the start – as emboldened prosecutors start to target figures who, for years, seemed to many to be untouchable, our correspondent adds.