Angola and Burkina Faso settle for a point apiece as the opening Group D game at the ongoing CHAN in Morocco ends goalless. 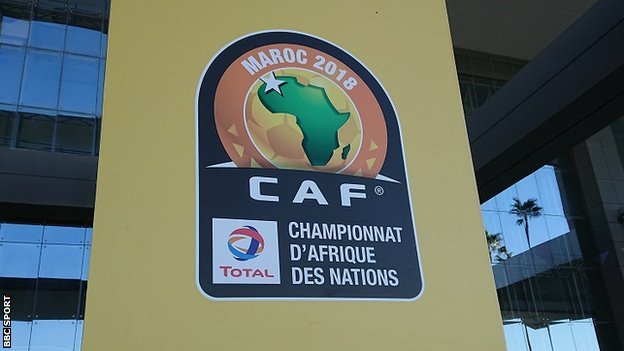 Angola and Burkina Faso both had to settle for a point as the opening Group D campaign at the African Nations Championship (CHAN) ended goalless.

Burkinabe forward Youssouf Kabore wasted a golden opportunity nine minutes from time as he beat the goalkeeper but could not force home.

Angola enjoyed plenty of possession but also missed a good opening, as Paty headed over in the first half.

It will be a special moment for Song as he guides his side at the championships, having recovered from a near-fatal brain aneurysm in October 2016.

The African Nations Championship is a tournament for players based in their own domestic leagues.