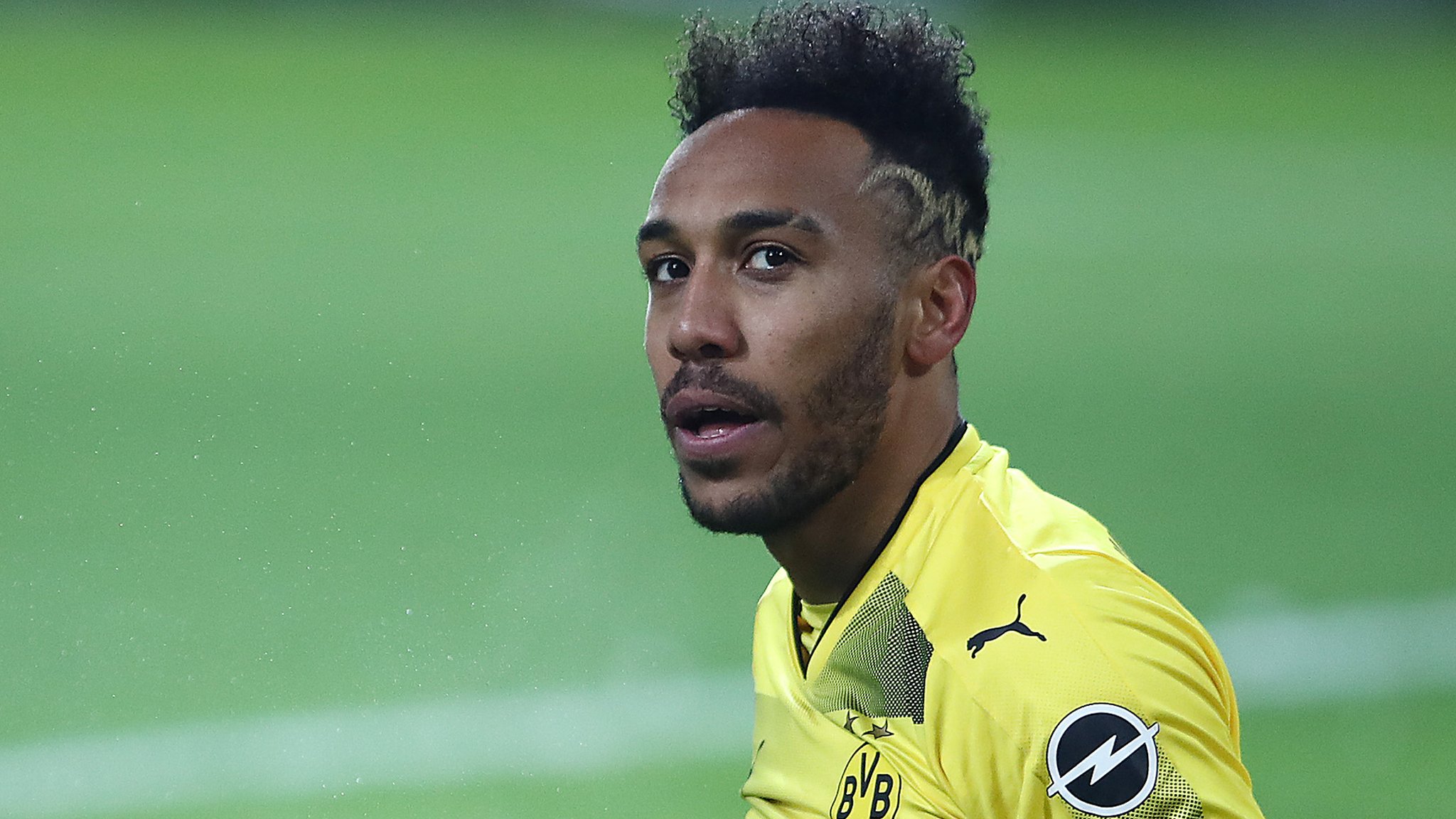 Manchester United forward Henrikh Mkhitaryan, 28, is open to the idea of a move to London to join Arsenal. (Mirror)

Newcastle forward Dwight Gayle, 27, has been linked with a £15m move to Championship side Fulham. (Newcastle Chronicle)

The Gunners are pressing ahead with a £53m move for 28-year-old Aubameyang. (Mail)

And Jose Mourinho says he is “not confident but not unconfident” of bringing Sanchez to Manchester United. (Mirror)

Chelsea have also entered the race for Sanchez but United are confident that offering Henrikh Mkhitaryan, 28, as part of the deal would make them favourites. (Telegraph)

Midfielder Emre Can, 24, says he has not signed an agreement to join Juventus in the summer and that he is still talking to Liverpool about extending his stay at Anfield. (Times – subscription required)

Everton are trying to complete a £20m deal for 28-year-old Arsenal and England winger Theo Walcott this week. (Mirror)

Bournemouth have approached Arsenal about bringing Walcott to the south coast on loan for the rest of the season. (Sun)

La Liga side Sevilla are confident of securing a loan move for 24-year-old Chelsea and Belgium striker Michy Batshuayi. (ESPN)

A move to the Premier League would interest 25-year-old Marseille and Guinea midfielder Bouna Sarr, who is a target for Leicester. (L’Equipe – in French)

West Ham fear their England striker Andy Carroll has had his head turned by the prospect of a loan move to Chelsea. (Mirror)

Alternatively, the Blues’ bid to sign 29-year-old Carroll is set to fail with the Hammers only prepared to consider a permanent deal. (London Evening Standard)

British financier Amanda Staveley is increasing her bid to buy out Newcastleowner Mike Ashley, with a new offer in excess of £300m. (Express)

New Stoke manager Paul Lambert will earn a £1m bonus if the Potters avoid relegation from the Premier League. (Telegraph)

Bologna and Italy forward Simone Verdi, 25, is expected to agree a move to Serie A rivals and leaders Napoli. (La Gazzetta dello Sport – in Italian)