Sudan miss a penalty but still manage to beat Guinea 2-1 in a near-empty stadium in Casablanca in Group A of the African Nations Championship. 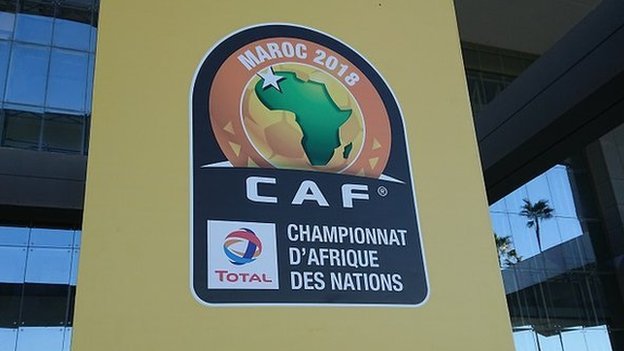 Sudan missed a penalty but still managed to beat Guinea 2-1 in a near-empty stadium in the African Nations Championship (CHAN) in Casablanca.

Maki Saifeldin missed the spot kick but made amends ten minutes later as he scored the winner in Group A of the tournament for home-based African players.

Before that, the two sides traded headed goals with Omar Suleiman opening for Sudan in the first-half and Sekou ‘Trezeguet’ Camara equalising after the break.

Guinea should have equalised in injury time but substitute Mohamed Thiam managed to push his shot wide of the open goal.

It was a scrappy affair but despite plenty of chances neither side could control the game.

Sudan took the lead in the 19th minute as defender Suleiman placed a header into the top corner from Al Samani Sawi’s corner.

In an eventful end to the first half, Saifeldin had a poor shot easily saved when through on goal and moments later there was a better effort from Camara that was well blocked.

Then Mohamed ‘Bisha’ Bashir’s curling shot hit the Guinea crossbar before Aboubacar Camara pushed an effort against the post of the Sudanese goal.

Ten minutes into the second half, Camara made amends for his earlier misses when he rose to meet a ball curled into the area by Mohamed Bangoura with a powerful header to score the equaliser.

Sudan should have taken the lead in the 65th minute when Walaa Eldin was brought down in the area and a penalty was given but Saifeldin put the spot kick over the bar.

Mohamed ‘Bisha’ Bashir’s back-heel had deflected into the path of Saifeldin 10 minutes later and he kept his cool to control the ball and nudge it home for the winner.

Guinea pushed hard for an equaliser and came close when a shot was parried by the Sudan keeper El Hadi Salim Akram only for Thiam to scoop the ball wide of an open goal.

It means that hosts Morocco and Sudan both now have three points from their opening Group A games after Morocco’s 4-0 win over Mauritania on Saturday. Guinea and Mauritania are pointless.

Next up for Sudan is a game against Mauritania while Guinea face hosts Morocco.

Both matches take place on Wednesday in Casablanca.