Africans have been reacting after US President Donald Trump labelled the continent’s residents as “people from shithole countries”.

In remarks widely reported by US media, Mr Trump lashed out at immigrants in a foul-mouthed outburst.

He is said to have demanded: “Why are we having all these people from shithole countries come here?”

The White House made no attempt to deny the comment.

South African comedian Trevor Noah called Mr Trump a “racist”, adding that “as someone from South Shithole, I am offended”: 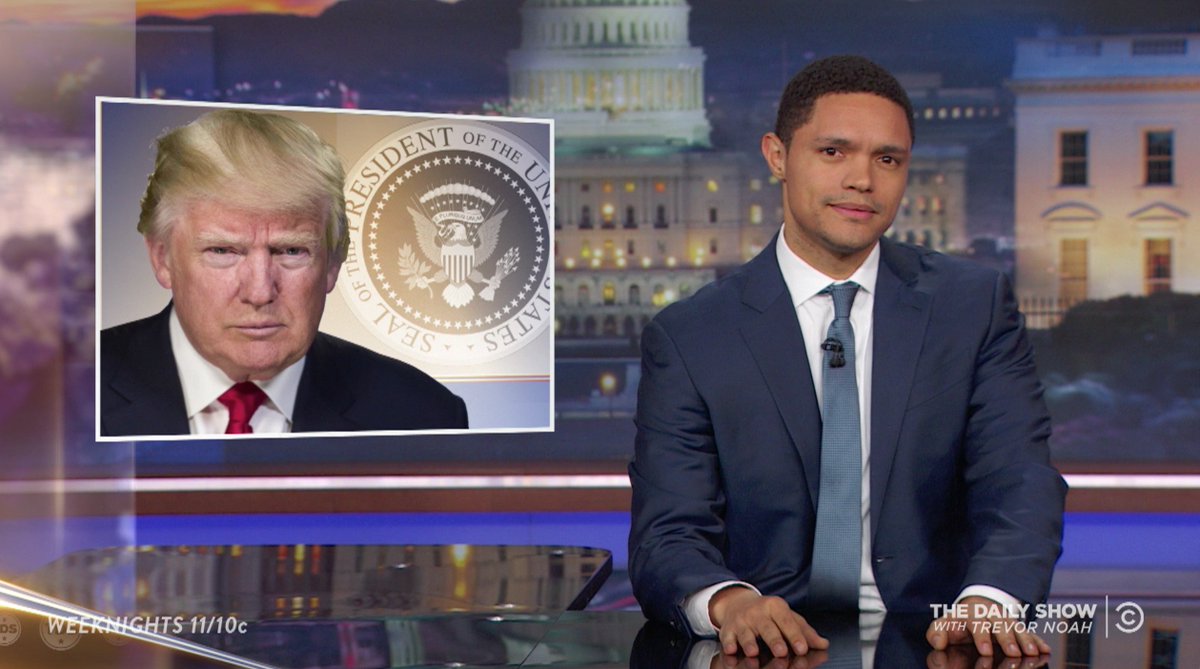 Tonight at 11/10c, as someone from South Shithole, Trevor is deeply offended by the president’s remarks.

A South African DJ opened her Friday morning show by embracing the slur:

Good morning from the greatest most beautiful “shithole country” in the world!!!

And an American TV host for MSNBC wondered if he should tweak his Twitter profile:

So in my twitter bio, after “Kenyan-born Muslim”, should I now add that I was born in a “shithole country”?

Governments have been slower to react.

News agency AP sought comment from South Sudan’s government spokesman Ateny Wek Ateny, who said: “Unless it was specifically said about South Sudan, we have nothing to say.”

In recent weeks, the Trump administration has been trying to limit the number of family members of immigrants who can enter the US, and has moved to end the protected status of thousands of immigrants already in the US.