A manhunt for the gang leader had been underway since he kidnapped four Britons last year. 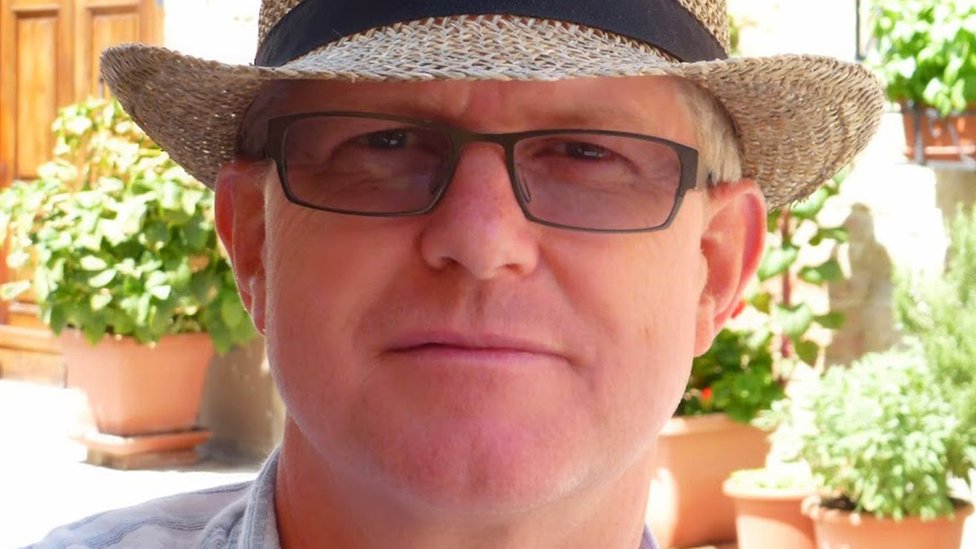 The leader of a Nigerian gang responsible for the death of a British aid worker has been killed, according to the Nigerian army.

A manhunt for gang leader Peregbakumo Oyawerikumo, known as Karowei, had been under way in southern Nigeria since last year.

He coordinated the kidnap of four British missionaries in October.

Three were released but one man, Ian Squire, was shot dead in captivity.

Kidnapping for ransom is common in southern Nigeria though most often those taken are freed after a ransom is paid.

The Foreign Office currently advises against all but essential travel to much of Delta state, saying there is a “high threat of criminal kidnap”.

A special military task force said it arrested the gang leader in a village.

As the task force led him back to his camp they were ambushed and in the fighting, Karowei was killed, the army said.

The BBC’s Stephanie Hegarty in Lagos says that until the kidnapping, the gang was relatively unknown. It had a reputation for hassling local women returning from the market and had abducted the wife of a local politician.

Ian Squire, an optician, ran a practice in Shepperton, Surrey and locals told the BBC he travelled to Africa every year to carry out charity work.

He was one of four medical workers who were kidnapped when the gang stormed the rural community of Enekorogha on 13 October 2017.

Mr Squire’s friend Paul Allan, who ran a neighbouring business, described him as a “good friend” and a “very straightforward, nice, gentle guy”.