News Now
Home›News Now›Moyo: I will not take immunity deal

Robert Mugabe’s former minister on the legitimacy of the new government in Zimbabwe. 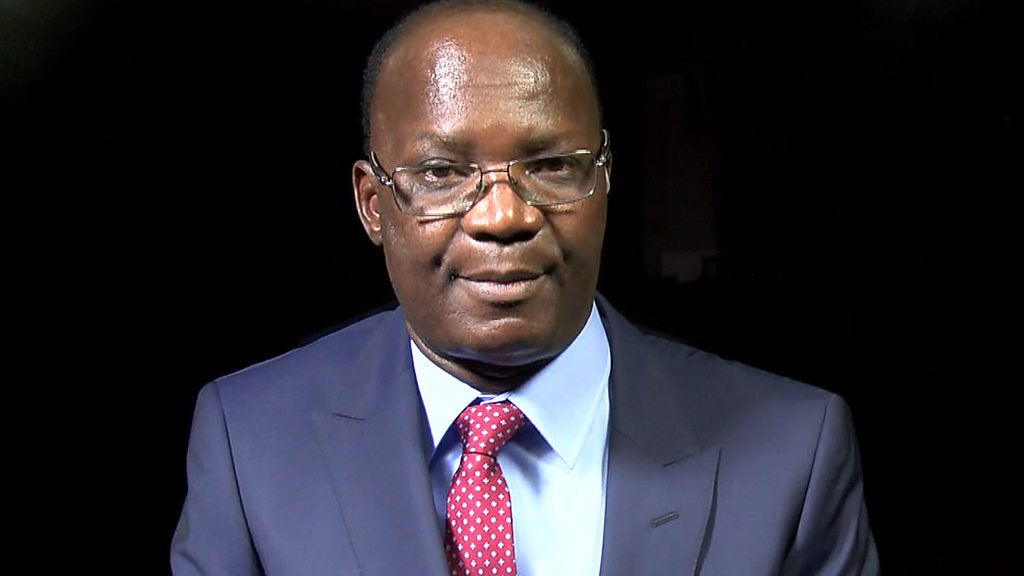 Jonathan Moyo, a minister who served in Robert Mugabe’s government has said he will not discuss an immunity deal with the Zimbabwean government.

“When the devil offers you immunity, you would be a fool to enter what is called a Faustian bargain,” he told BBC Hardtalk’sZeinab Badawi.

Mr Moyo is in a self-imposed exile.

Naby Keita: Liverpool will not get player ...