José Filomeno dos Santos is removed from the country’s $5bn wealth fund after a governance review. 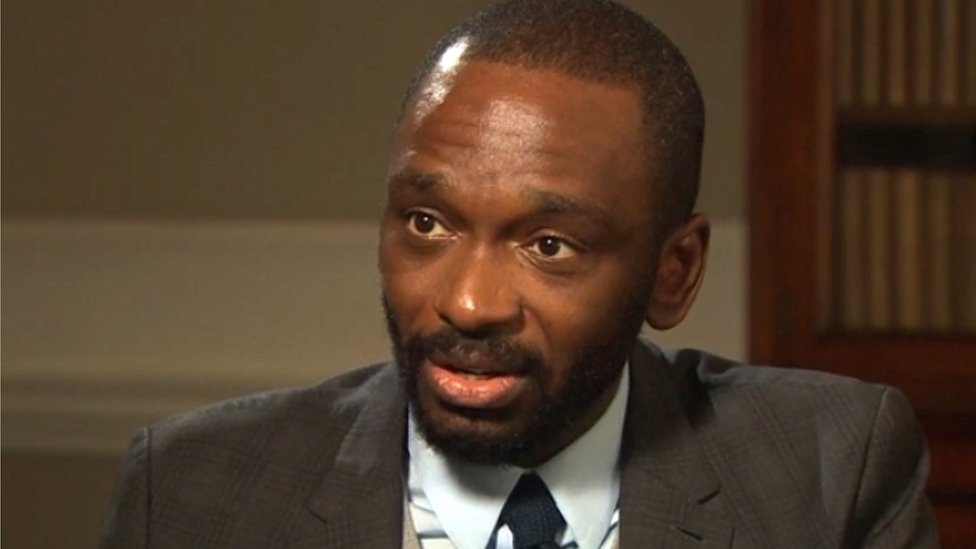 The president of Angola, João Lourenço, has sacked the son of his predecessor José Eduardo dos Santos as head of the country’s sovereign wealth fund.

Mr Lourenço said he was replacing José Filomeno dos Santos after an external inquiry into the fund’s governance.

On Wednesday Mr Lourenço, also known as JLo, named the new chairman of the board of the fund – Fundo Soberano De Angola (FSDEA) – as Carlos Alberto Lopes, a former finance minister.

The fund has been under increased scrutiny since it was revealed in the Paradise Papers leak that it had paid tens of millions in fees to a businessman who works closely with José Filomeno.

Mr Bastos was given responsibility for investing almost all of the fund’s money, and was paid accordingly.

In a statement, the FSDEA told the BBC the appointment of Mr Bastos’ company to manage the fund followed “an objective process”. The firm was selected, it said, because of its “exemplary performance on previous mandates with the Angolan authorities”.

The fund also said that giving near total control of investments to one asset manager was part of its policy for the first 18 months only.

In November 2017, Isabel dos Santos was fired as head of oil company Sonangol. The billionaire daughter of the ex-president is Africa’s richest woman. Angola is Africa’s second-biggest oil producer.

Isabel Dos Santos dismissed criticism of her appointment to the head of Sonangol in 2016, later telling the BBC she had faced prejudice.

Mr Lourenço, who took office in September 2017 when Mr Dos Santos stepped down after nearly four decades in power, has been pushing aside powerful figures associated with his predecessor.

Mr Lourenço has promised to tackle corruption in the country.