Aberdeen sign Manchester City midfielder Chidiebere Nwakali on loan until the end of the season. 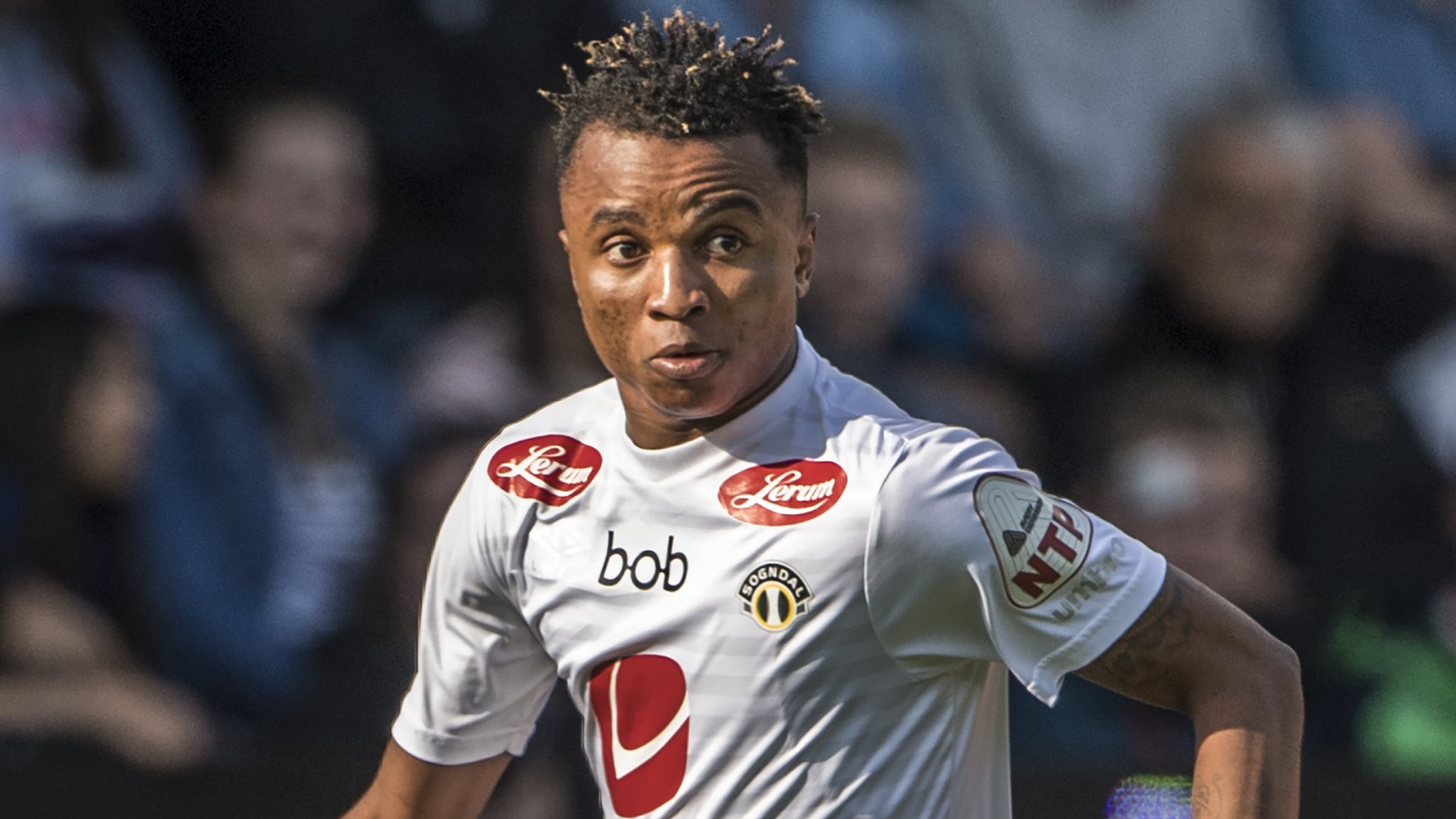 Aberdeen have signed Manchester City midfielder Chidiebere Nwakali on loan until the end of the season.

The 21-year-old Nigeria youth international has joined up with the Dons at their winter training camp in Dubai.

He has been with City since January 2014 and has had previous loan spells in Spain and Norway.

The signing, subject to a work permit, fills the gap in the squad opened by Greg Tansey’s loan move to Ross County.

An Under-17 World Cup winner in 2013, Nwakali is a central holding player who scored four goals in 26 appearances for Sogndal in last year’s Tippeligaen.

“Manchester City have been very keen for Chidi to get some competitive game time and it’s a deal we’ve been working on for a couple of months now,” manager Derek McInnes told the club website.

“I’m sure he will be a positive addition to our squad.”