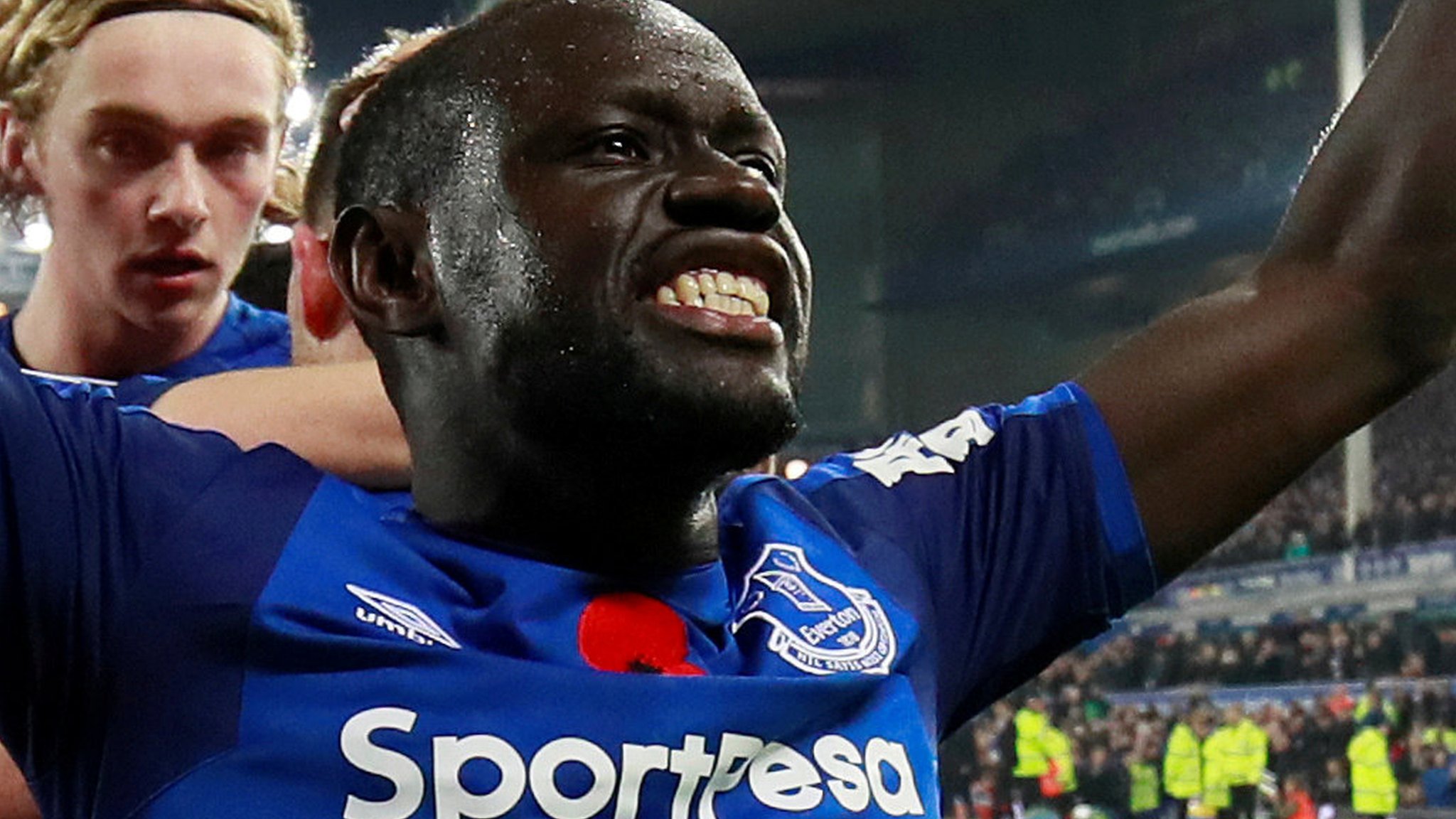 Ross Barkley has already joined Chelsea for £15m while Kevin Mirallas has returned to Olympiakos on loan.

Brighton, Crystal Palace and West Brom are interested in Senegal’s Niasse, who has scored six goals this season.

The 27-year-old almost signed for Palace in August only for the deal to collapse at the last minute.

Everton are hopeful of clawing back £13m from the £13.5m then manager Roberto Martinez paid Lokomotiv Moscow to sign Niasse in February 2016, increasing the likelihood of manager Sam Allardyce signing another striker in this transfer window.

Former Ajax captain Klaassen, 24, arrived as one of ex-boss Ronald Koeman’s prime summer transfer targets in a £23.6m deal but has failed to make any impact and was not even included on the substitutes’ bench for Friday’s FA Cup third-round loss against Liverpool at Anfield.

Klaassen may yet face difficulties in ending his struggles at Everton as it is unlikely any club will currently offer a fee anywhere near what Koeman paid to bring him to Goodison Park.

And Sandro, the 22-year-old former Barcelona striker signed in a £5.2m dealfrom Malaga in the summer, is another Koeman acquisition who has struggled to adjust to the Premier League.

Everton are expected to listen to offers, with the Spain Under-21 international already linked with moves to Valencia and Sevilla.

How Nigerian singers won the hearts of ...