Moroccan and African champions Wydad Casablanca sack their coach Hussein Amotta due to bad results on the league this season. 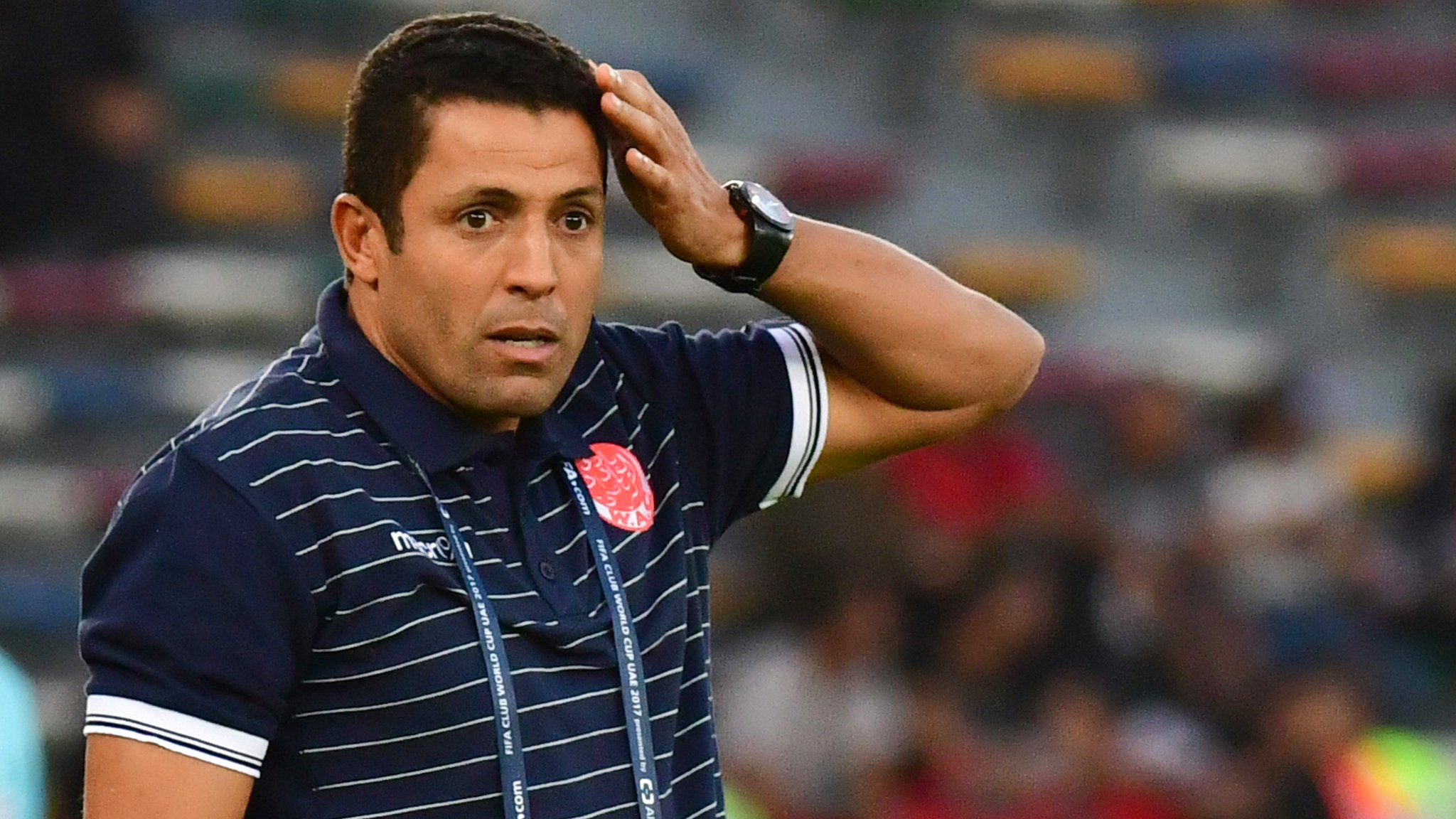 Hussein Amotta has been sacked by African Champions League winnersWydad Casablanca after a poor first half of the season.

Amotta, who also won the Moroccan league in 2017, was on the final shortlist for the Confederation of African Football’s (Caf) Coach of the Year award.

He lost out to Egypt’s Argentine coach Hector Cuper, who lead the Pharaohs to the World Cup finals, last Friday. Nigeria’s German boss Gernot Rohr was the other nominee.

“After the bad results, the club’s board held a meeting on Tuesday and decided to end the contract of head coach Hussein Amotta and his technical staff,” a club statement read.

In the defence of their Moroccan title, Wydad are 12th in the 16-team league – some 13 points behind leaders Hassania Agadir, who have played a game more.

A 2-1 loss to Kawkab Marrakech on Monday was Wydad’s second league loss in a row and their 6th in fourteen league games this season.

“The board appreciates the work of the coach after he led the team to win the Moroccan championship, the African Champions League and a place at the Club World Cup,” the statement continued.

“We respect the coach but we are all working for Wydad and so that’s why we took the decision to end Hussein Amotta’s contract and we wish him all the best.”

Amotta was appointed as Wydad coach in January 2017 when he replaced Frenchman Sebestien Desabre, who took over at Egyptian club Ismaili before being named Uganda coach.

Although Amotta missed out on the coach’s award Wydad were named the Caf Club of the Year.