An inspection team will arrive in Cameroon on 11 January to assess the country’s preparations to host the 2019 Africa Cup of Nations. 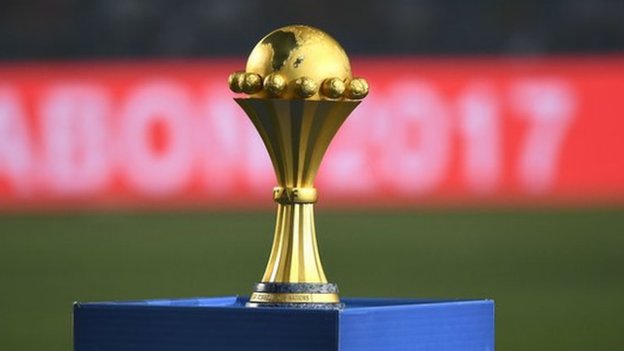 A long-awaited inspection team is due to arrive in Cameroon on 11 January to assess the country’s preparations to host the 2019 Africa Cup of Nations.

The visit was originally due to take place last August but audit firm PriceWaterhouseCoopers withdrew at short notice without giving reasons why.

Business management consultancy Roland Berger have now stepped in as the independent assessors.

Confederation of African Football (Caf) president Ahmad has said on several occasions that African football’s ruling body will find an alternative host if Cameroon is unable to host the finals.

Cameroon has always insisted that it will be ready to host the tournament, even after Caf approved changes to its structure.

In July 2017, Caf moved the timing for the finals from January/February to June/July while also increasing the size from 16 to 24 teams.

“If the host country is unable to organise it, we will find a country that will organise it,” Ahmad said in December.

“The authorities in the country, up to the head of state, have always confirmed to us that they will be ready.”

Preparations have stepped up in Cameroon since the beginning of the year with large sections of the proposed new stadiums and training grounds arriving by sea in the various locations.