In the past, families arranged for victims to be forced to marry their rapists to avoid being shamed. 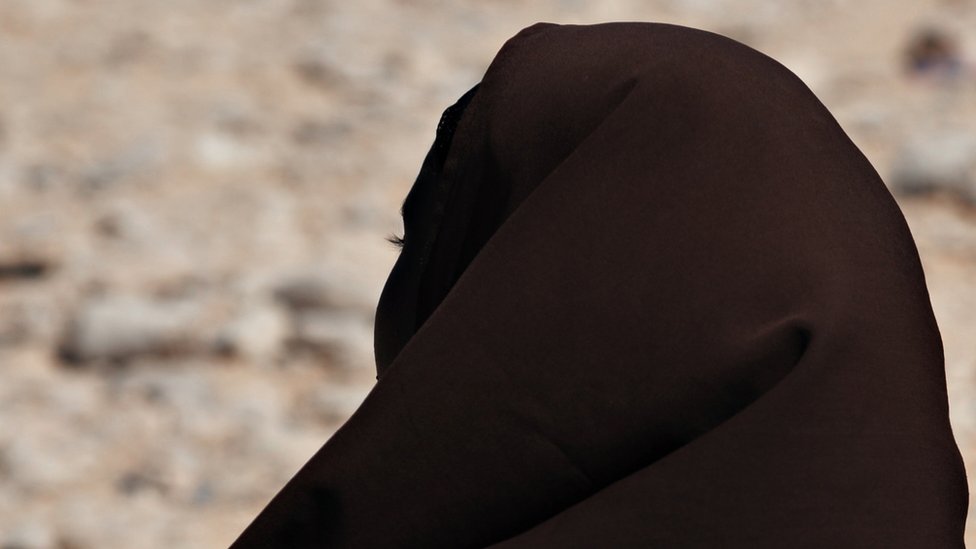 The self-declared republic of Somaliland has passed a law against rape for the first time.

In the past, the victim could be forced to marry the rapist and the families would support such a resolution to hide the shame attached to rape.

Rapists now stand to face at least 30 years in prison.

Somaliland’s speaker of parliament, Bashe Mohamed Farah, told the BBC that rape cases have risen and he hoped the new law would help stop that trend.

“Nowadays we have seen even people carrying out gang rapes,” he said.

“The main emphasis of the new act is to completely stop rape.

The new law has come in after years of lobbying by children and women’s rights advocates.

Faisa Ali Yusuf of the Women’s Agenda Forum told the BBC they’ve been waiting for such legislation for a very long time.

The BBC’s Anne Soy explains that this comes within the context of the self-declared republic being keen to be seen internationally as a viable democracy with functioning institutions.

It declared itself independent from the rest of Somalia in 1991 but is not internationally recognised as a country.

Angola: Signs of a new trajectory