Burkina Faso forward Jonathan Pitroipa is aiming to relaunch his career with Belgian side Royal Antwerp after six months without a club. 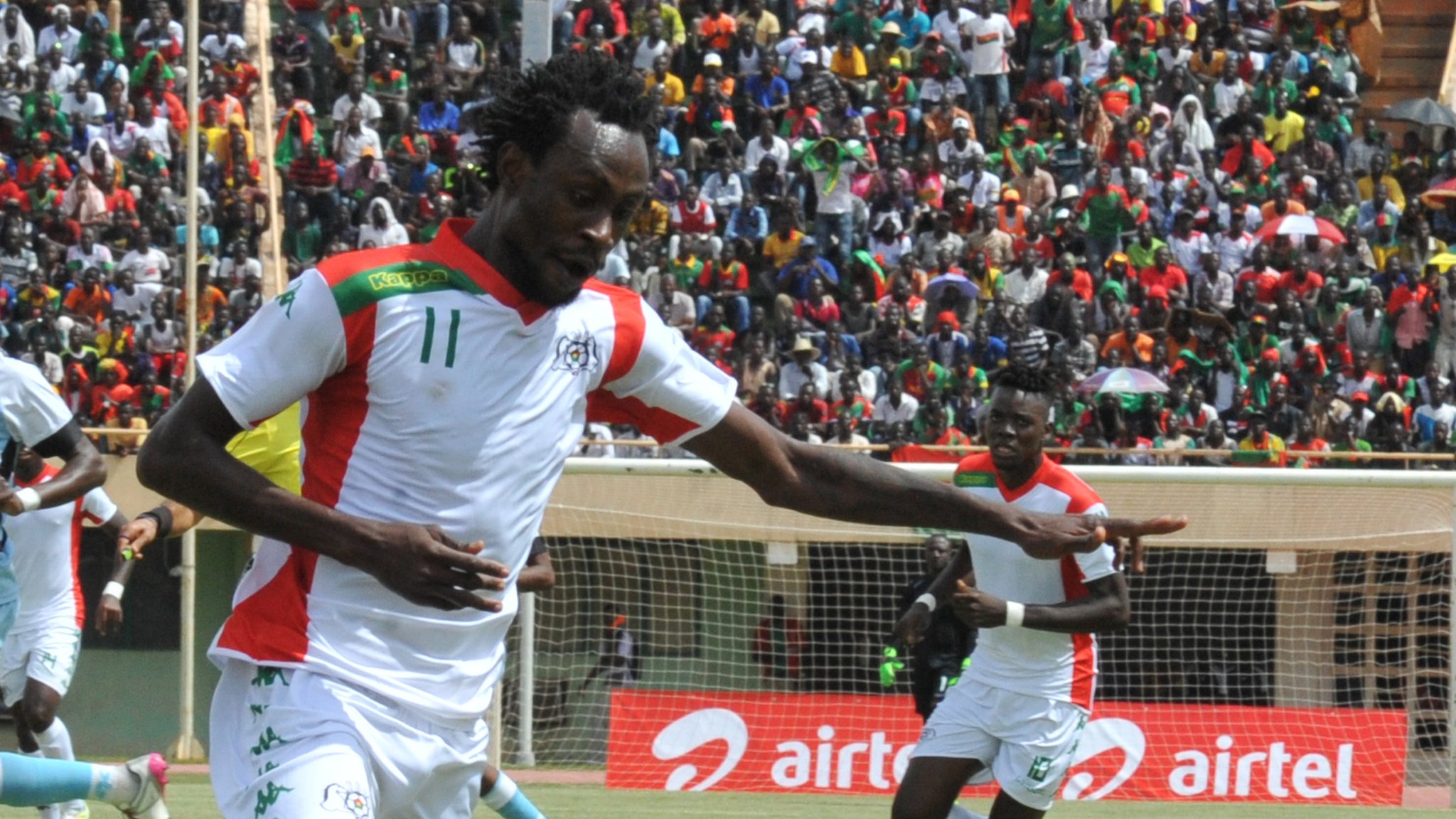 The 31-year-old has signed until the end of the season and has joined the team at their training camp in Spain.

Pitroipa, who was the player of the tournament at the 2013 Africa Cup of Nations has been without a club since leaving UAE side Al Nasr in July 2017.

“This is a big opportunity to play at the top level again and I can’t wait to get started,” he told BBC Sport.

“Antwerp is having a good season so far and I want to make a good impression as well.”

The winger has an option to extend the deal with the club for additional year.

He returns to play in Europe after playing in France and Germany for 10 years from 2004.

His first club was German club Freiburg, who at the time were in the second division, where he scored 16 goals in 79 appearances between 2004 and 2008.

That led to a move to top-flight German club Hamburg in summer 2008, where he spent three seasons with the club before joining French club Rennes in July 2011.

A successful spell at Rennes attracted big interests from top European clubs including a botched switch to English premier league side Stoke City in 2014.

Instead Pitroipa joined UAE Gulf League outfit Al-Jazira Abu Dhabi ahead of the 2014/15 season, there he produced nine goals and created 11 assists in 26 appearances.

He switched to rivals Al-Nasr in August 2015, in Dubai the winger scored 14 goals and produced 16 assists in 48 games before becoming a free agent in July 2017.

He made his international debut for Burkina Faso against Senegal in October 2006 and has since won 71 caps and scored 18 goals.