Former Everton midfielder Steven Pienaar has been released by South African champions Bidvest Wits after six months at the club.

The former Bafana Bafana star made just three appearances this season since joining the club in July.

The 35-year-old joined on a one-year deal after his contract with English club Sunderland ended in June 2017.

Pienaar spent the last 16 years playing in Europe, with spells at clubs in the Netherlands, Germany and England.

“Unfortunately it hasn’t worked and we agreed to part ways and we wish him all the best in his future, ” Wits coach Gavin Hunt told South African website IOL.com.

“Our position on the log has forced us to make changes in our squad. We lacked depth and we needed to strengthen our team.

“We will continue to beef up our team in the next few weeks.” 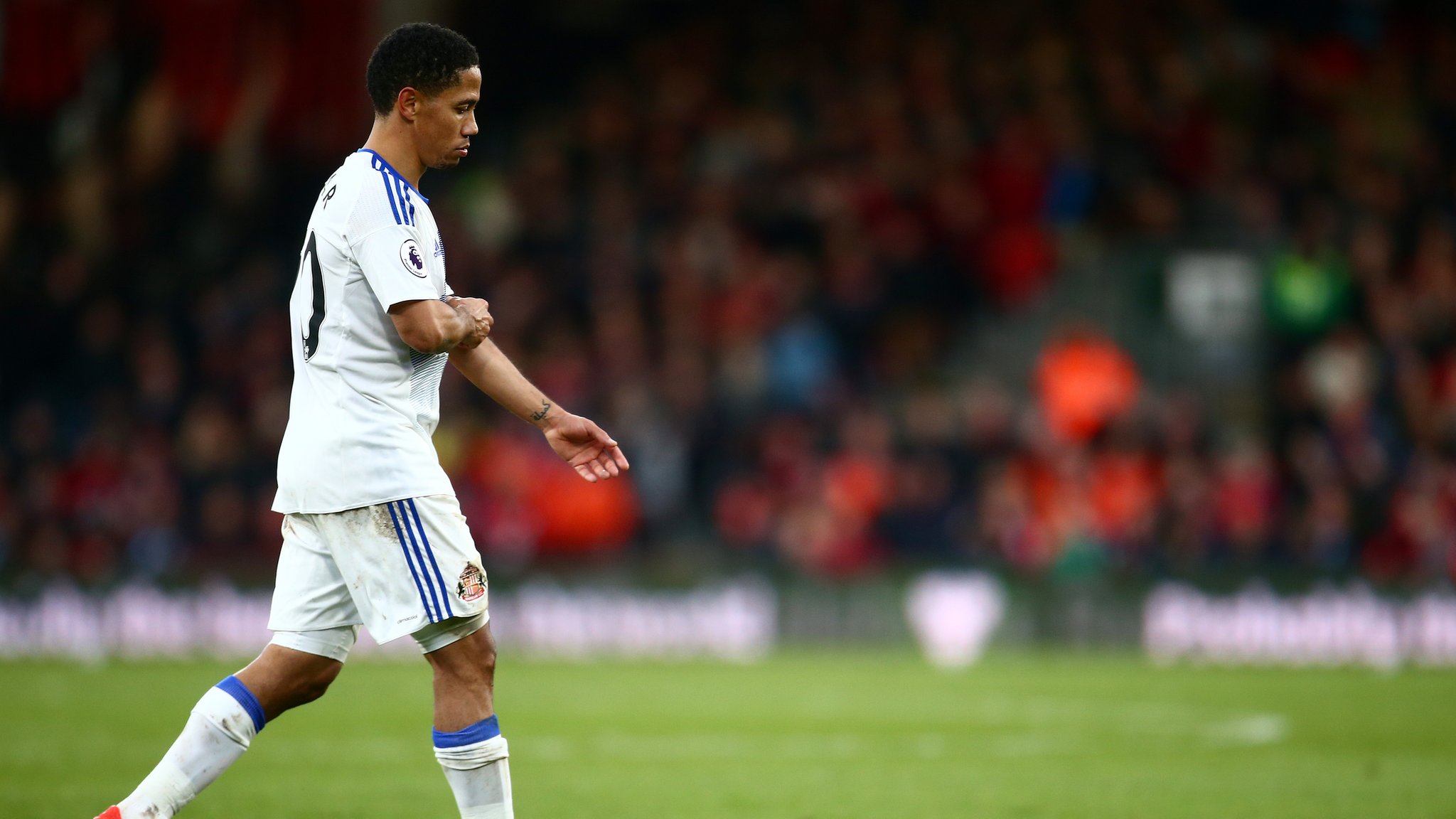