Ethiopia is to release all political prisoners and close a detention centre notorious for allegedly using torture to extract confessions, the prime minister has said.

Hailemariam Desalegn told a press conference charges would also be dropped for those still awaiting trial.

The move is designed to allow political dialogue, he said.

Ethiopia is accused by human rights groups of using mass arrests and detention to stifle opposition.

The country declared a state of emergency in 2016, following a year of protest calling for political and economic reforms, which prompted a crackdown and thousands of arrests.

Mr Hailemariam’s announcement included the closure of Maekelawi – a detention facility at the centre of the torture allegations.

According to Ethiopian newspaper the Addis Standard, the prison will become a “modern museum”.

A new detention centre will be opened, Mr Hailemariam said, which would comply with international standards.

It is unclear exactly what prompted the decisions, which came after days of consultations within the ruling coalition, the Ethiopian People’s Revolutionary Democratic Front (EPRDF).

However, the Addis Standard links it to two days of action across social media at the end of December, raising awareness of the plight of political prisoners. 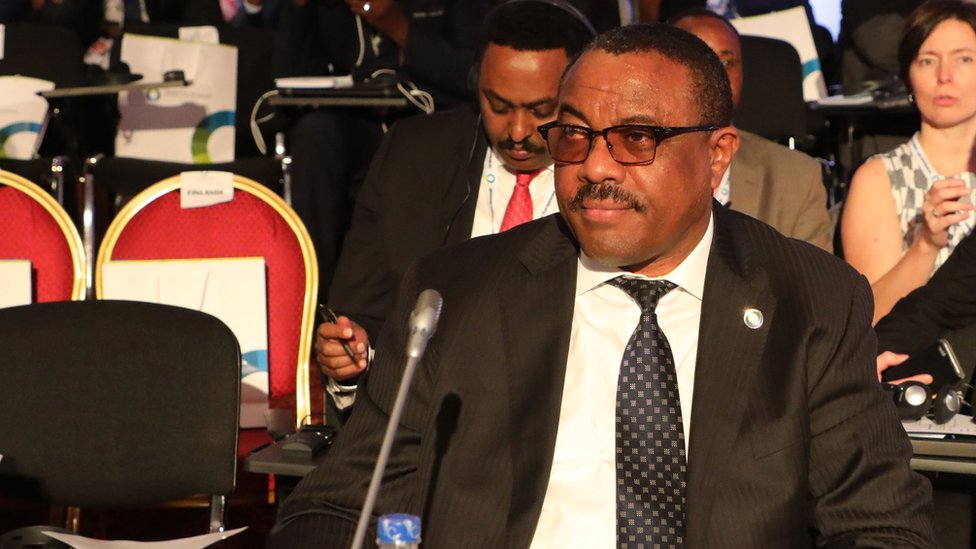