The DR Congo international, 25, joined Rangers from Metz in August 2016 and made 36 appearances for the club.

He featured five times in the Championship this season and scored the only goal in a 1-0 EFL Cup win against Northampton Town in August.

His goal from a free-kick against Birmingham in February was judged QPR’s best goal of last season.

Find all the latest football transfers on our dedicated page. 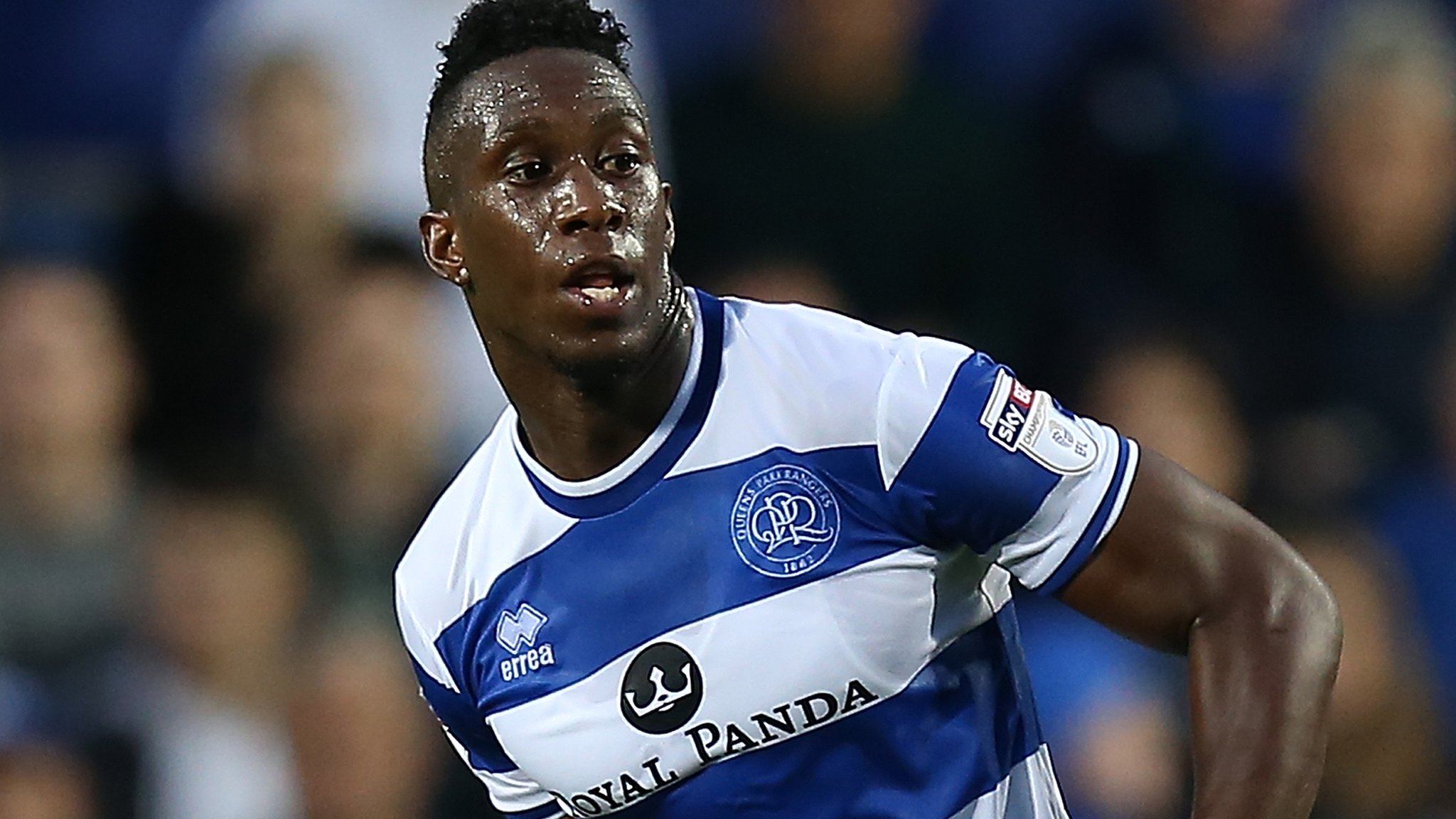