Liverpool manager Jurgen Klopp says it is a matter of “respect” to allow Mohamed Salah and Sadio Mane to go to an awards night in Ghana 24 hours before the FA Cup game against Everton.

The attacking duo are on a three-man shortlist for the Confederation of African Football Player of the Year award which will be named on Thursday.

“We sleep in a hotel, they sleep in a plane. That is all the difference,” said Klopp.

“We have to show them respect.”

The awards take place in Accra on Thursday evening with Liverpool kicking off against local rivals Everton at 19:55 GMT the day after.

Klopp says that his experience of managing the third nominee – Borussia Dortmund and Gabon striker Pierre-Emerick Aubameyang – during his time at the German club means he understands the importance of the awards.

“If it had been a matchday they wouldn’t have asked,” he added.

“For our side, it is just a sign of respect.

“I had Aubameyang and there is nothing more important than to go there.”

The awards recognise the best male and female players from the continent and organisers expect that all previous winners since their inception in 1992 will be present.

Salah, who scored the goal that took Egypt to their first World Cup since 1990 as well as 23 in 29 appearances for Liverpool this season, won the BBC African Football of the Year award in December.

The 25-year-old missed Liverpool’s 2-1 win over Burnley on Monday with a slight groin strain and Klopp says he is a doubt for the meeting with Everton regardless of his travel. 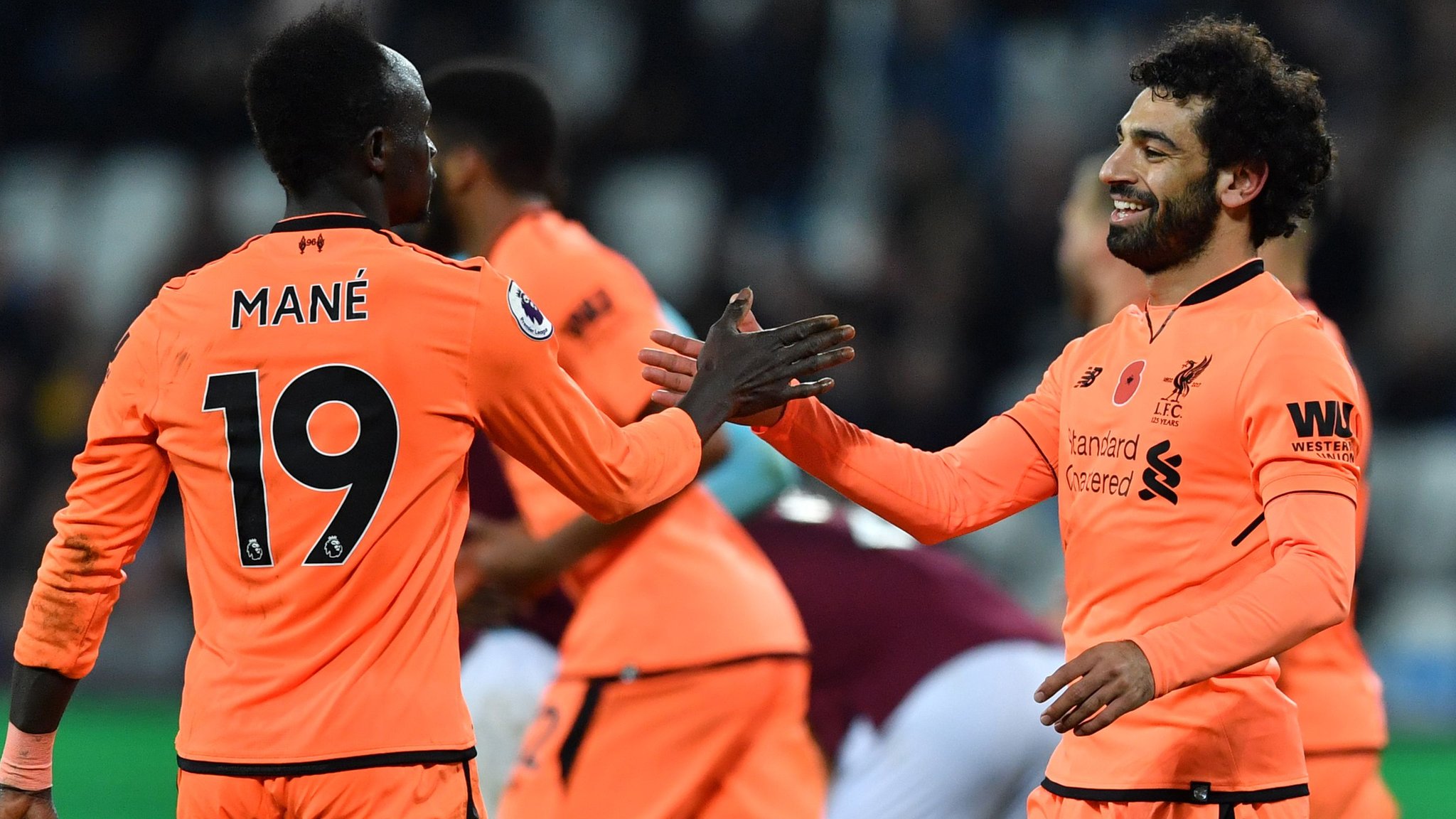