The football fraternity in Gabon is mourning the death of former international striker Régis Manon.

He died in Libreville on new year’s day after an illness at the age of 52.

Manon played at the 1994 Africa Cup of Nations in Tunisia for the Panthers and went on to coach clubs in Gabon at the end of his playing career.

“Our thoughts are with his family and the football family,” the Gabon Football Federation said on its website.

Manon whose intentional career lasted for over a decade was part of the squad that helped Gabon qualify for their first ever Nations Cup finals in 1994.

He featured in the finals but they the Panthers lost their two group games at the finals – 3-0 to Nigeria and then 4-0 to Egypt.

During his career he played for French club Tours FC and Gabonese side FC 105 before switching to coaching including local teams Mounana FC and Akanda FC. 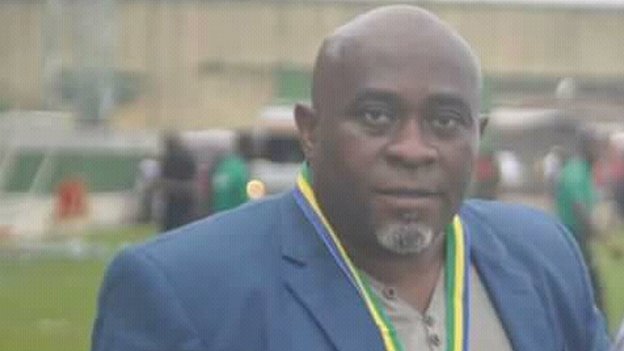