Emad Moteab has secured a six-month loan move to Saudi Arabia’s Al Tawoon from Egyptian club Al Ahly as he eyes a place in the Pharaoh’s World Cup squad.

The 34-year-old striker has not been a regular starter this season under Ahly coach Hossam El Badry.

“Emad wants to play at the World Cup with Egyptian and he can’t do that if he is on the Ahly bench,” Moteab’s agent Nader Shawky told BBC Sport.

“Al Ahly’s coach promised Emad he would be in the team more this season than the last season but that has not happened, so he decided to leave.

“He decided to go to another team as he wants to play football and not to be on the bench and he wants to send a message that he still can play.

“The Ahly board have allowed him to leave after meeting with the head coach Hossam El Badry.

The last of Moteab’s 68 caps came in March 2015 in a 2-0 friendly win over Equatorial Guinea, he has scored 26 times for the Pharaohs. 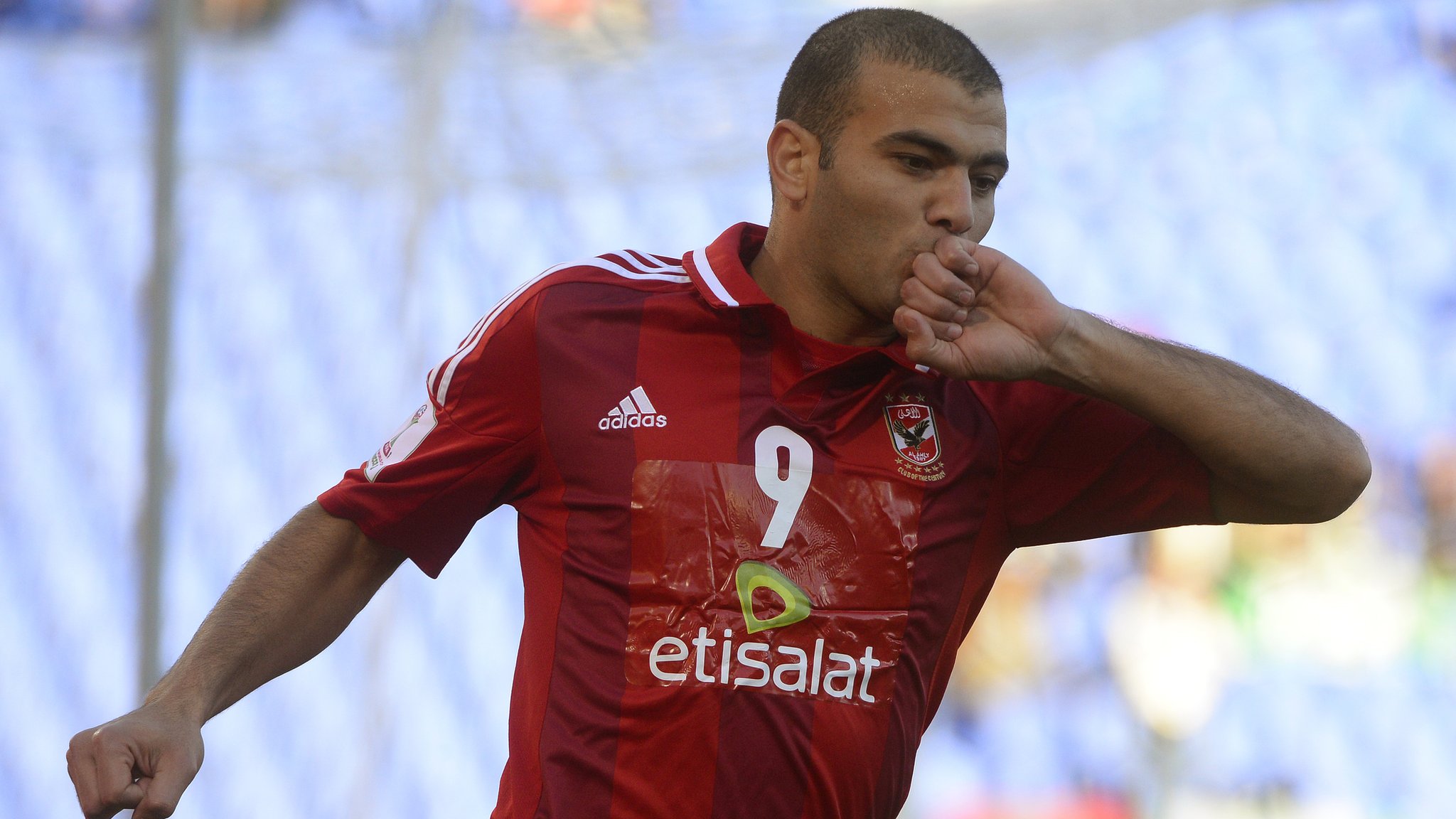