Southampton winger Sofiane Boufal says there will be no pressure on Morocco when his nation head to Russia for the World Cup later this year.

Morocco return to the tournament for the first time since 1998.

“I’m so happy and so proud to be in this team because we had a very good qualification,” Boufal told BBC Sport.

“The most important thing now is to have a good World Cup. We have nothing to lose. We need to play without pressure and hope to do well.”

The 24-year-old added he needs to impress for his Premier League club between now and the World Cup to enhance his chances of making the squad heading to Russia.

He has scored twice in 18 appearances this season for Southampton as he establishes himself at the club after a difficult first season.

Boufal joined Southampton, for a then club-record fee of £16 million, from French side Lille in the summer of 2016 but he arrived with a knee injury and only made his debut in October 2016

As a result of the injuries he also missed the last Africa Cup of Nations but now he is back to full fitness and wants to help his club do well.

“I passed the difficult moment and all is behind me now. I want to see the future now that I am feeling good,” he added.

“I feel fit and I hope to continue to progress but the most important thing is the team.”

Morocco are in Group B at the World Cup alongside Iran, European champions Portugal and 2010 World Cup winners Spain.

They will play their first World Cup game in 20 years, against Iran on 15 June in St Petersburg. 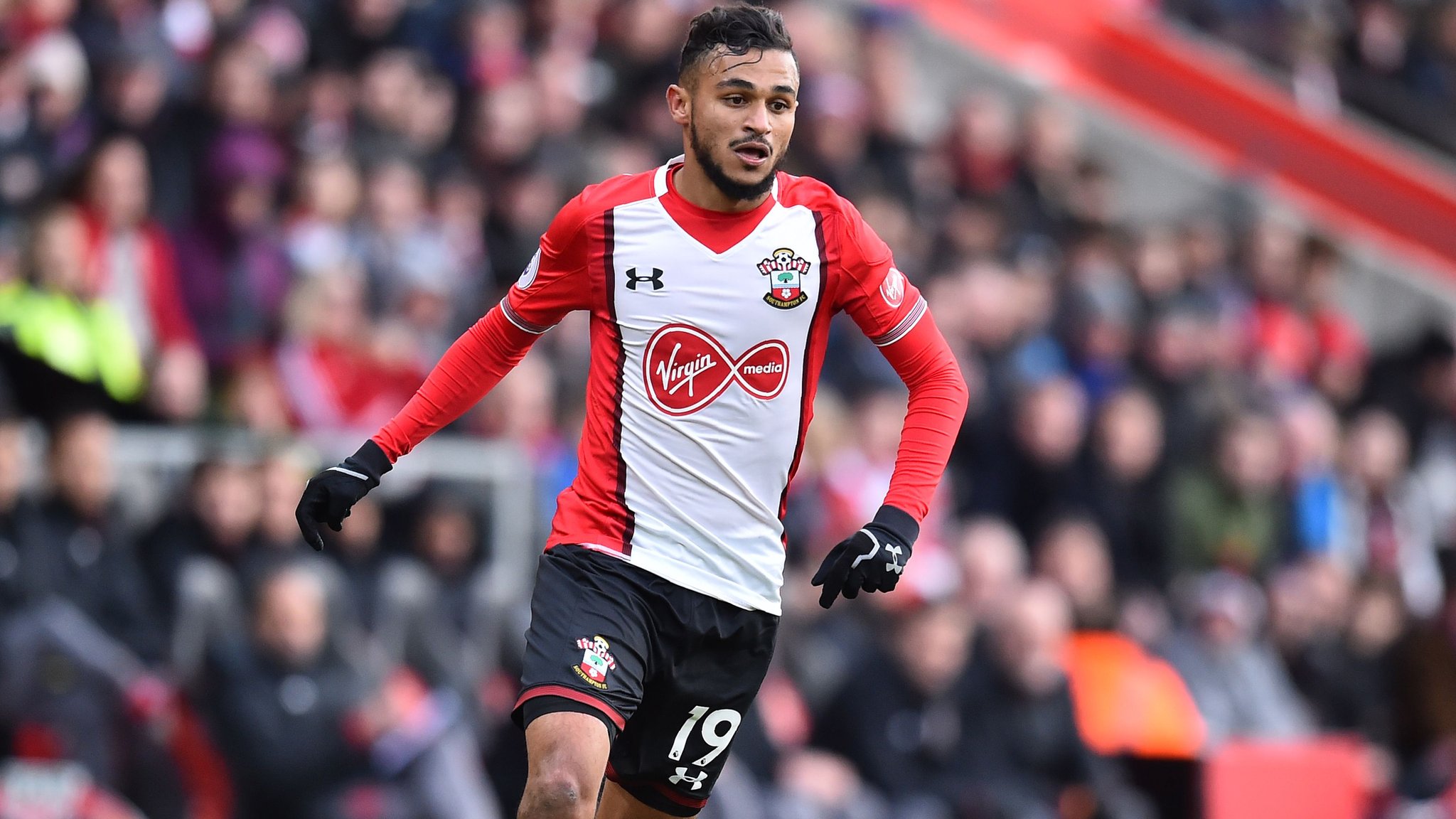 Some strange stories in 2017