London, Jan. 1, 2018 (AltAfrika)-As people celebrated the new year with prayers, parties and fireworks, many African leaders took to social media to wish their people well in the new year and unfolded their plans for the year ahead.

Kenya’s Uhuru Kenyatta reminded the citizens of the achievements of his government in his first term of office and committed to do even more in his next term starting with 2018.

I will work every single day in 2018 to deliver. I urge you to include in your New Year resolutions a pledge to greet every new day with renewed dedication to add value in your job, and to become your neighbour’s minder and protector.

For Uganda, President Museveni’s message was about apreciating to the age limit amendment legislators and conducting a lesson in ideology for all opposed to his government’s policies. 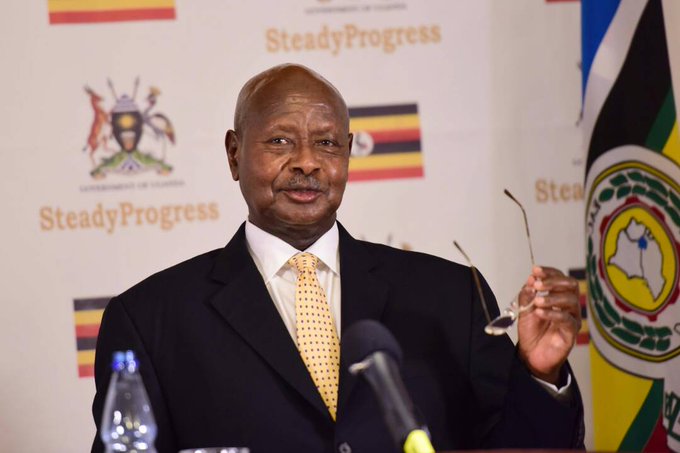 I wish all Ugandans a successful 2018 and continue to expose the confusing agents. Find my full New Year message here: https://goo.gl/95Xr82

Nigeria’s president Muhammadu Buhari acknowledged the fuel scarcity crisis that rocked his country, and then went on to explain that his government is focusing on addressing the ‘huge infrastructural deficit’.

I join my fellow citizens this morning to welcome and celebrate the New Year 2018. This year promises to be pivotal in our quest for CHANGE.
#PMBNewYearSpeech

We are going to make significant in-roads in advancing road, rail and power projects across the country. #PMBNewYearSpeech

Burkina Faso’s Roch Kabore used the new year address to announce major projects the government will be embarking on including a reform of the renumeration system for civil servants. 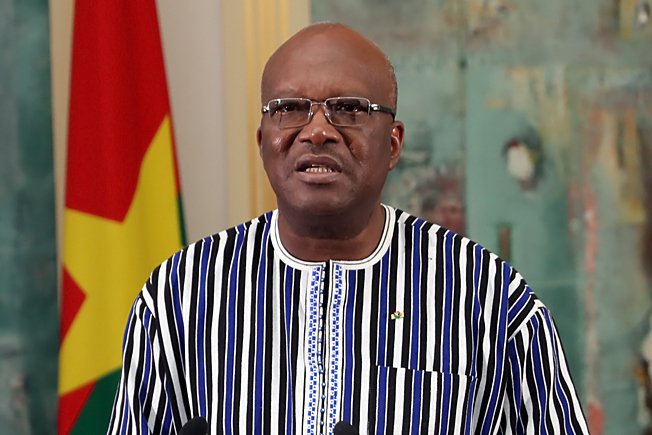