Egyptian side Al Ismaily announced the appointment of their former coach Aboutaleb El Essawi to take charge of the team for a second time.

El Essawi coached Al Ismaily for part of last season before the arrival of Frenchman Desabre.

“He prepared this team before Desabre took charge.

“We have no time to hire a foreign coach,” Fares added.

El Essawi returns to Egypt from Oman where he had been working with Al-Orouba SC since last August. 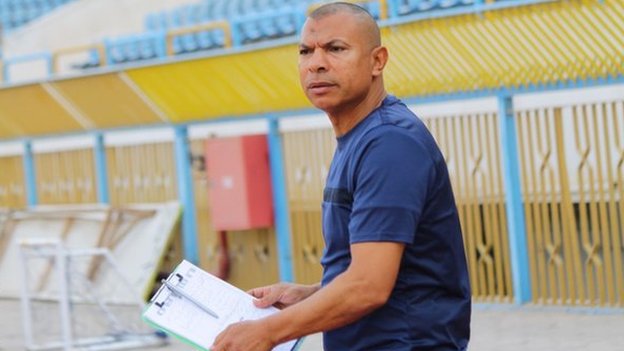 2018: CAN task Nigerians on Peace, Unity