Winger Wilfried Zaha will not leave Crystal Palace during the January transfer window, according to manager Roy Hodgson.

His comments come a few days after he stated that the 25-year-old could be lured away from Selhurst Park if a big offer is received.

“I’ve assurances from the owners and chairman Steve Parish, it’s not going to happen,” Hodgson said.

“We are not too concerned about any rumours because he is going nowhere.”

The club’s player of the 2016-17 season, who signed a new five-year deal in May, has made a significant contribution since returning from a two-month injury in October.

The Ivory Coast international scored the winner against Chelsea on his return and has since helped the Eagles move off the bottom of the table, following an eight-game unbeaten run which ended in defeat against Arsenal on Thursday.

“Wilfried has been absolutely excellent for us in this recent good run we have had and of course he is the iconic Crystal Palace player having been with us for so many years and being a local hero,” Hodgson told the club website.

“He is doing everything he can to try and keep us out of the relegation zone and he is going to have to keep producing those type of performances for many more games because we have a long fight ahead of us.” 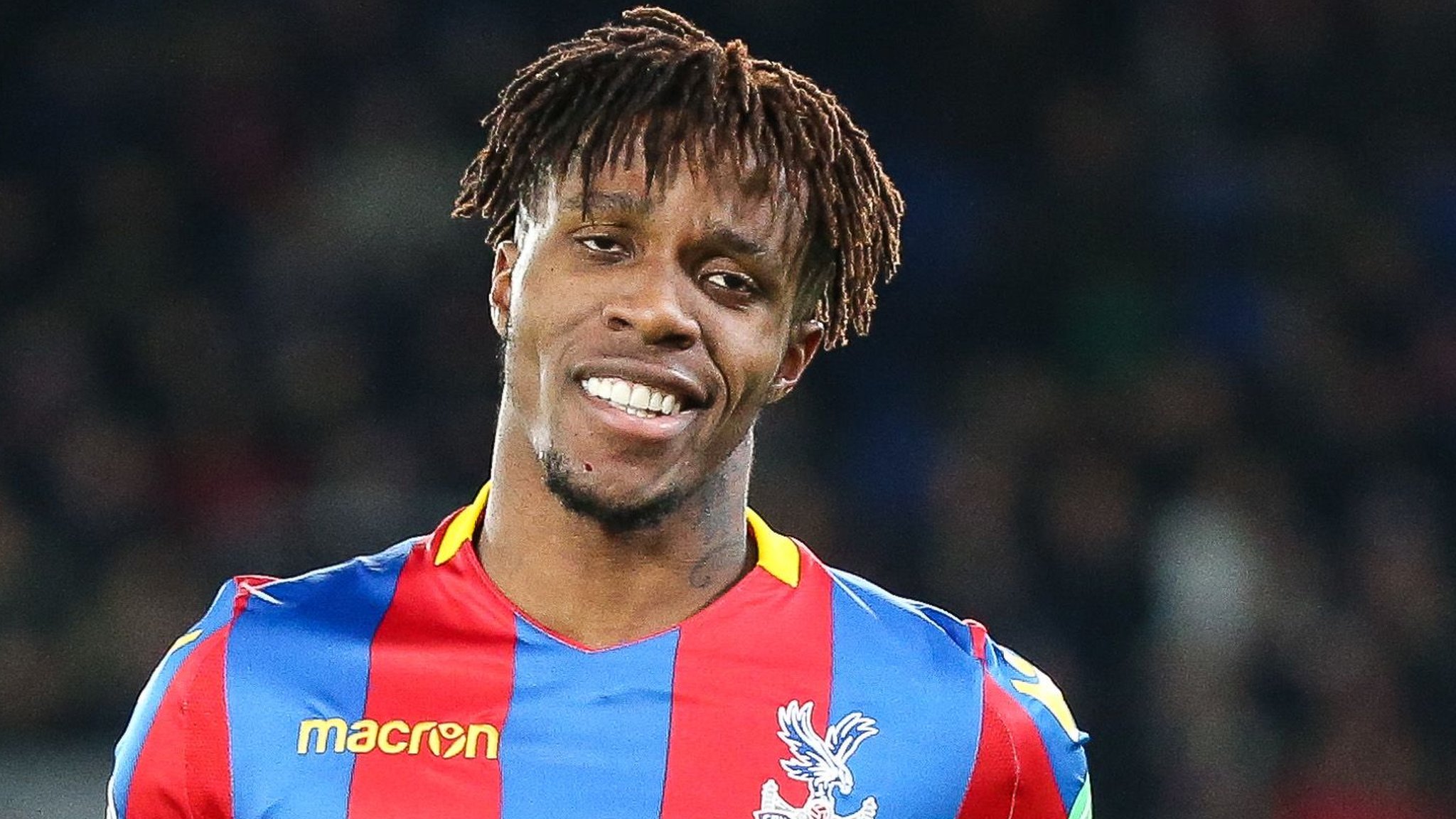