Liverpool have confirmed they will sign Van Dijk from Southampton for a world record fee for a defender.

Warnock revealed he was close to signing the Dutchman while at Crystal Palace but rates Bamba higher.

The Cardiff manager has previously stated he would not swap his own defender for any other in either the Championship or the Premier League and is standing by that, despite Van Dijk’s hefty price tag.

“Van Dijk’s got better attributes on the ball but I don’t think he’s a better defender than Sol Bamba,” added Warnock.

“I think Van Dijk’s is more confident on the ball and easier on the eye but I don’t think he’s better defensively.”

The £75m deal is a world record fee for a defender and Warnock says he tried to sign the Dutch international three years ago for £69m less.

“When I was at Palace, the centre half I was looking at was Van Dijk and I suggested we buy him for £6m,” said Warnock.

“At the time the chief scout said he wasn’t quick enough, he was playing in the Scottish League and he didn’t see him stepping up to the level we were looking for.

“I hope he’s watching this morning that chief scout, £75m? It made me smile when I saw that.”

Warnock is targeting a new signing of his own before they play Mansfield in the FA Cup third round on 6 January.

With a lengthy injury list, the Bluebirds boss is keen to add new faces to his squad as they challenge for automatic promotion from the Championship and is looking at loans and permanent deals.

“If I get the loan one [I want] then I might not do the permanent one,” Warnock said.

“I’m trying to get a deal done as early as possible. I’m hoping come the FA Cup, I’ll have somebody on board.

“That’s what I’m aiming for but as you know it’s usually 10 o’clock at night on deadline day you get your player in.”

Without them, Cardiff have lost back to back league games for the first time this season and now face Preston on Friday in their final game of 2017.

“I made quite a number of calls yesterday. There’s two or three transactions we’re looking into,” Warnock added.

“I’m meeting [Cardiff owner] Vincent Tan in the next few days just to have a chat about that. It’s important he wants to support me the best he can as well.

“I don’t think it’s a time to spend massive money in January.

“It’s a difficult window and you should do most of your business in the summer.” 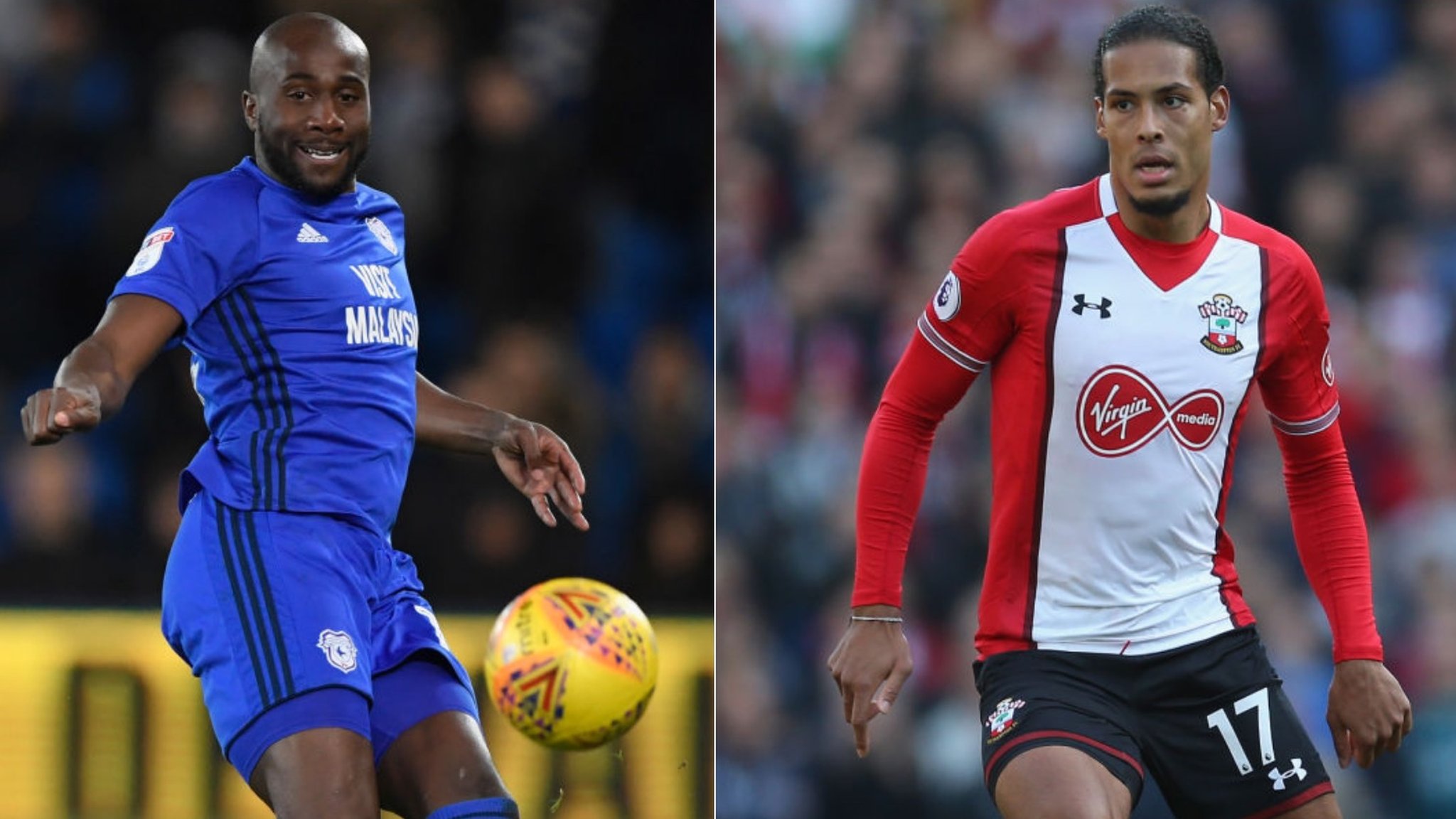