Puel says he is one of several players whose futures will be reviewed when the transfer window opens in January.

“It’s not the time to speak about if he can bring something to the squad or if he can leave the squad in January,” Puel told BBC Sport.

“We’ll look at all the players. At the moment the status quo remains.”

Puel said Musa’s lack of game time was down to strong competition in the squad.

“He’s a good player with quality. For me he’s not a striker, he’s a winger who can play on the left or right,” Puel explained.

“He can attack space, has good penetration but there’s imbalance in competition with (Marc) Albrighton, (Demarai) Gray and (Riyad) Mahrez.

“Sometimes it’s tough, it’s difficult for the staff to make a choice and give him more game time but in training sessions he always has a positive attitude and this is very important for him and the squad.”

The Super Eagles forward scored in his only appearance for the club this season in a 4-1 EFL Cup win over Sheffield United in August.

Musa himself will be considering his future as he will be hoping to force his way into the Nigeria squad for the 2018 World Cup in Russia. 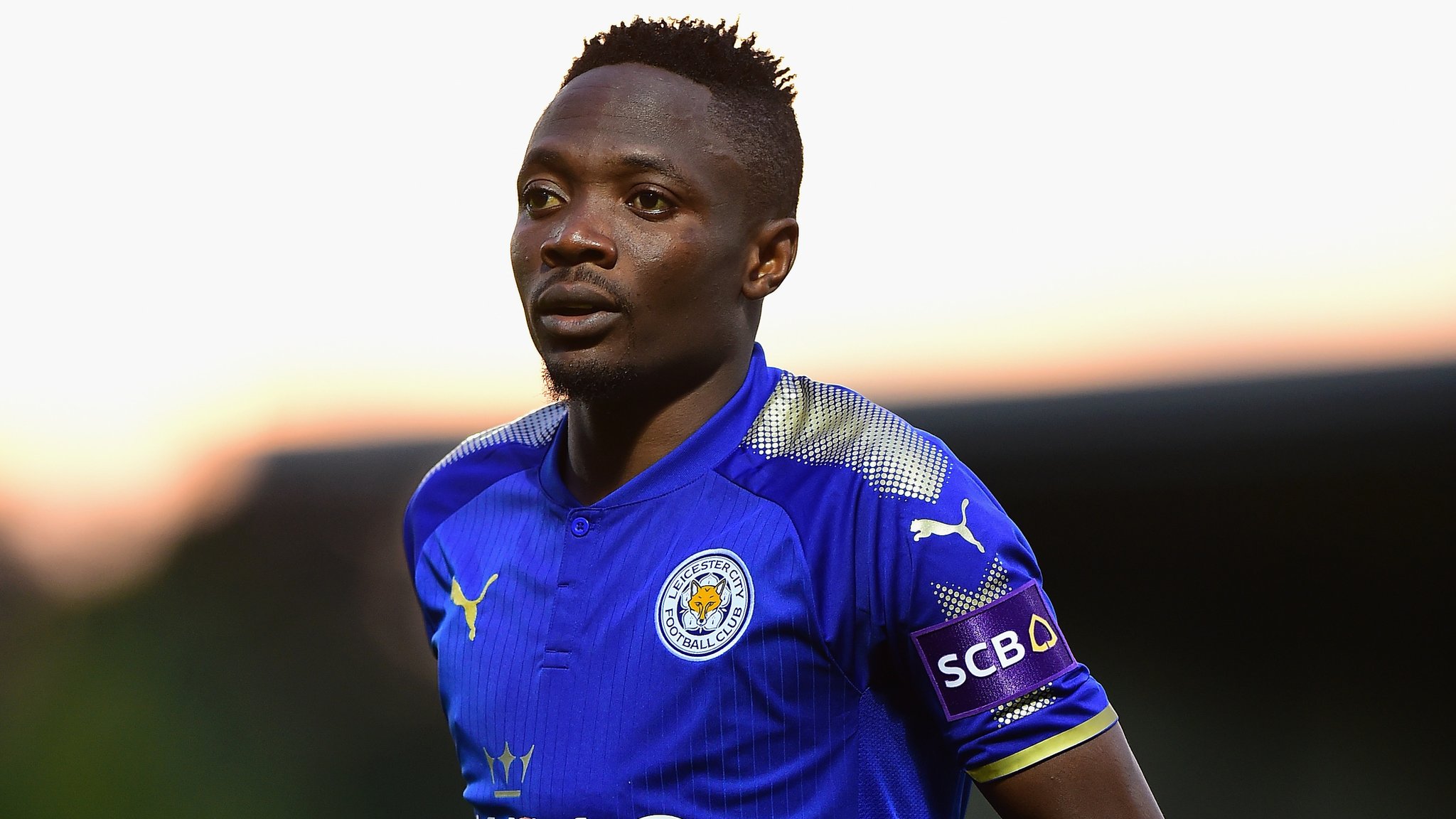