At least one gunman has attacked a church in the Helwan district of southern Cairo, say reports.

At least two police officers were killed in the attack, say local reports, before the gunman was himself killed by police.

Another gunman may have escaped.

Egypt’s beleaguered Christian minority make up around 10% of the population. Most of them belong to the Coptic Orthodox Church. Egypt is a Muslim-majority country.

Egyptian Christians living in fear for the future 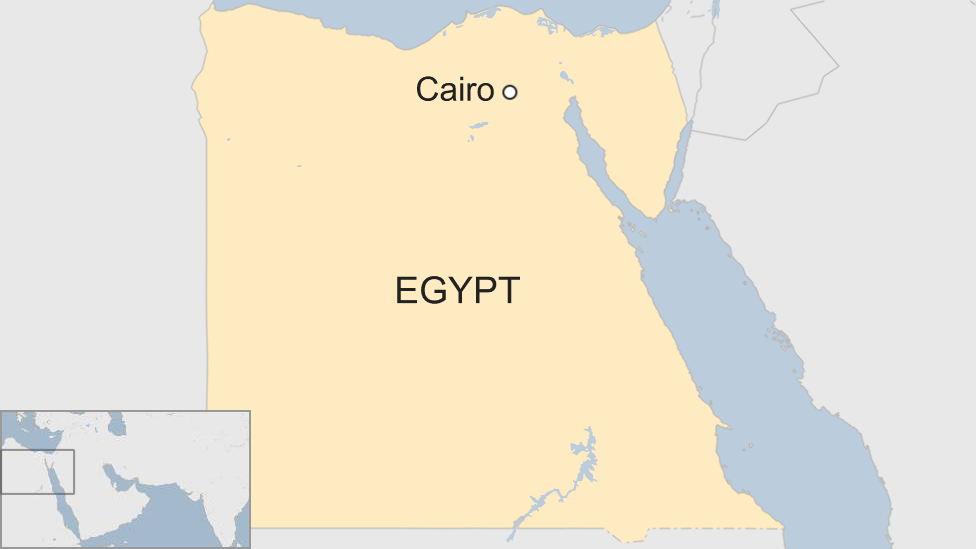