London, Dec. 29, 2017 (AltAfrika)-African leaders are extending congratulations to their newest counterpart, George Weah, after the 51-year-old was declared president-elect after winning a December 26 presidential runoff.

Beyond diplomatic correspondence that are sent away from the public view, a number of them have used social media platform Twitter to extend their felicitations.

The first to tweet was Kenyan president Uhuru Kenyatta who was later followed by Burundi’s Pierre Nkurunziza – he described Weah as a motivation to Burundi and Africa.

Since then, Somalia’s presidency, Burkina Faso’s president Roch Marc Kabore – the first in West Africa and Emmanuel Macron of France have all sent tweets of congrats to Weah on his electoral victory.

My very warmest congratulations to President-elect @GeorgeWeahOff. His excellence and persistence have now won him the leadership of his people. Kenya sends its very best wishes to him and his administration. We look forward to closer ties in the years ahead. Congratulations!

“President-elect Weah’s victory is a triumph of democracy. Kenya will stand with Liberia, for we believe that Pan-African cooperation will win every African the prosperity and freedom they deserve. I look forward to working with President Weah in the service of those ideals,” he added.

Congratulations to @GeorgeWeahOff, most likely President elect of Liberia. His talents have made him an exceptional footballer and will certainly make him a Great Statesman. He’s an inspiration for Burundi and for Africa. https://twitter.com/pnkurunziza/status/946459756968992769 …

Congratulations president-elect @GeorgeWeahOff. #Somaliawishes you success in your endeavors. We look forward to close cooperation and partnership. #Liberia

Congratulations Mr George Weah on winning the Liberian Presidential election. Wishing you and Liberian people all the best. Greetings from Burkina Faso. RK

Congratulations to Mister George for this election! Great moment for Liberia! 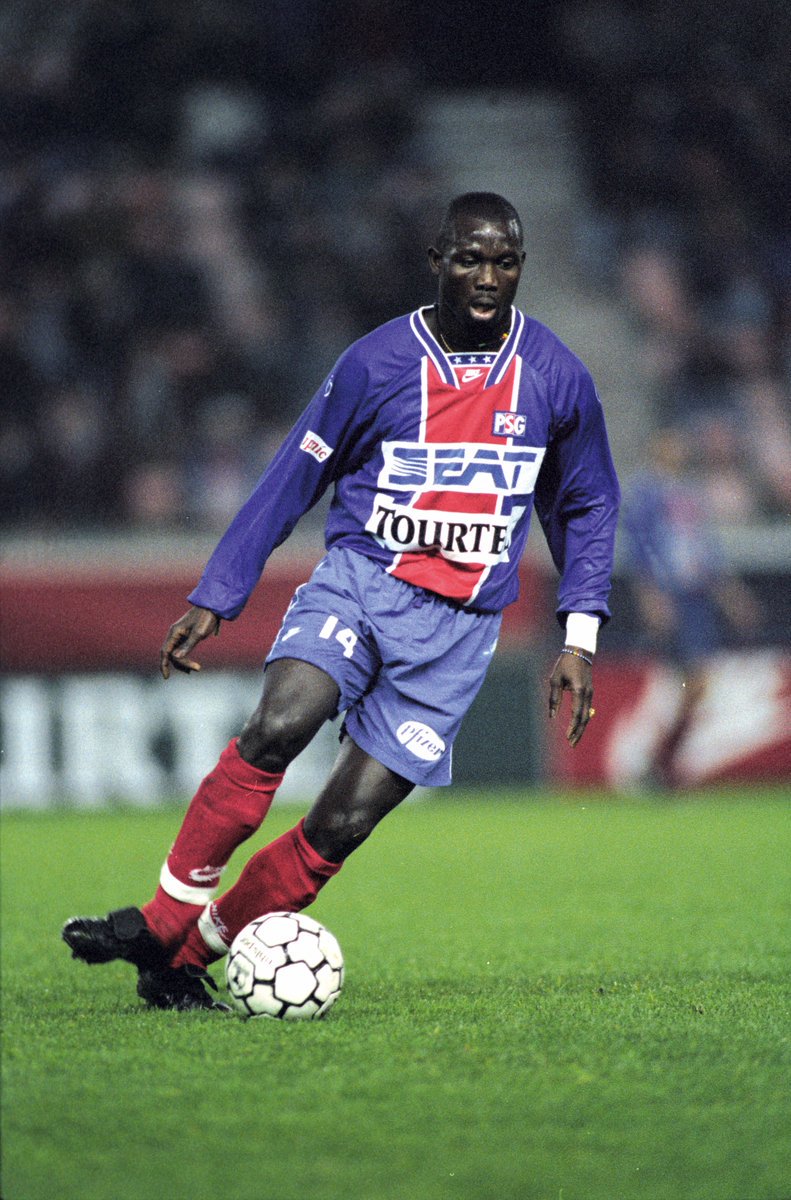 Congrats to the PSG and world football legend on the latest chapter of his brilliant career!!! 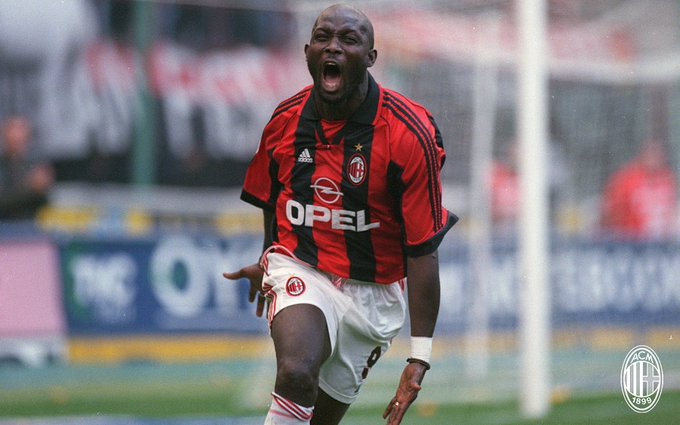 Congratulations to the Red&Black legend George Weah on becoming the new President of Liberia! 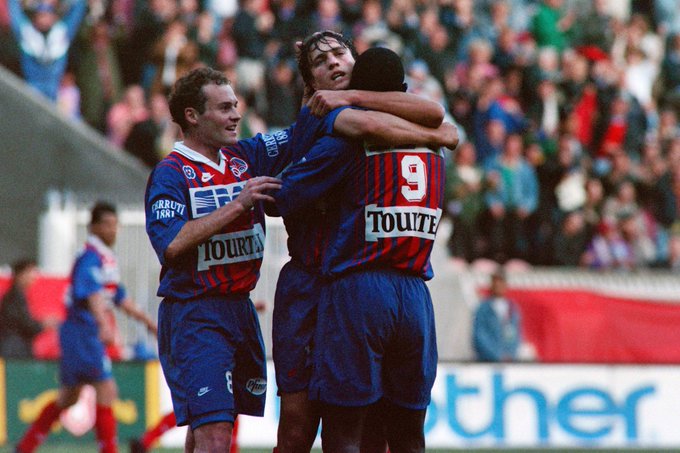 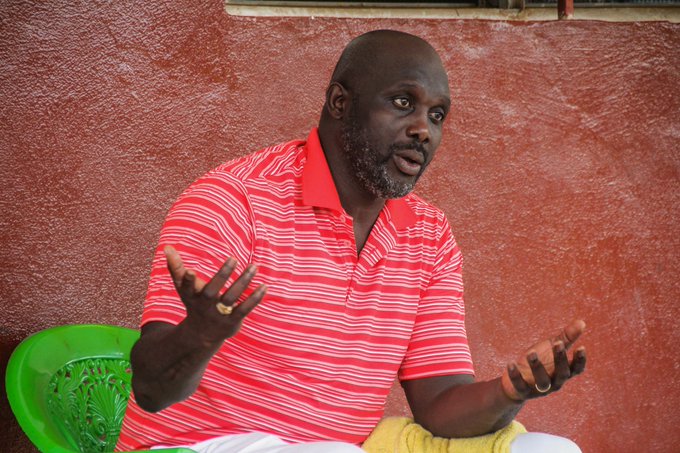 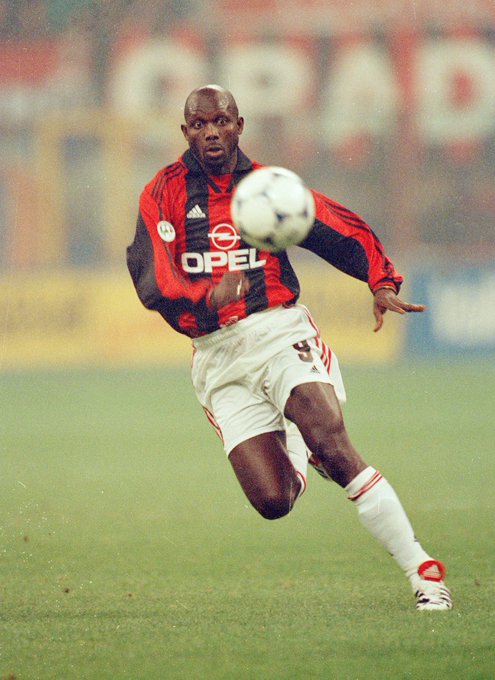 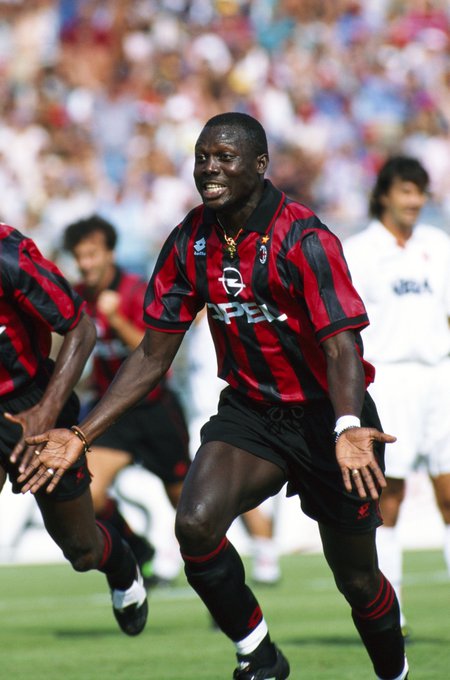 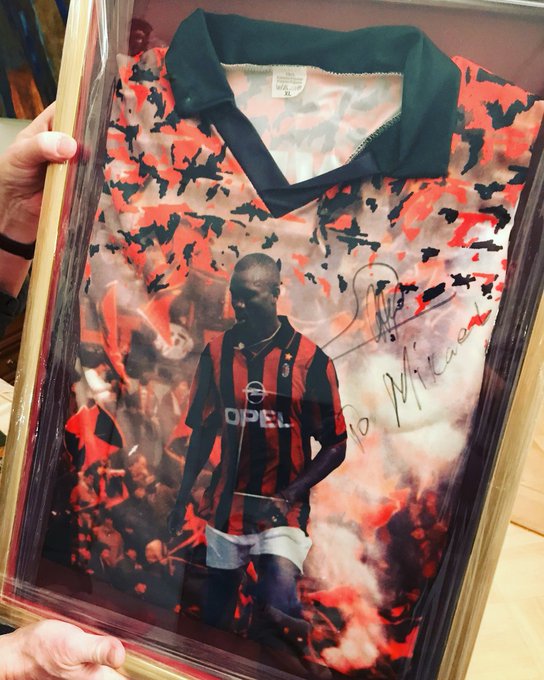 The Gambia to rejoin Commonwealth after Jammeh ...