The UN children’s fund says the scale of attacks on children in the world’s conflict zones reached “shocking” levels in 2017.

In a new report, Unicef said there was widespread and blatant disregard for international laws designed to protect the most vulnerable.

Unicef director Manuel Fontaine said children were being targeted in their homes, schools and playgrounds.

He said such brutality “cannot be the new normal”.

The report highlights several conflict zones where it said children had suffered in the past year. It included:

“Children are being targeted and exposed to attacks and brutal violence in their homes, schools and playgrounds,” said Mr Fontaine, Unicef’s director of emergency programmes.

“As these attacks continue year after year, we cannot become numb. Such brutality cannot be the new normal.”

The report says that in some places, children abducted by extremist groups suffer further abuse when they are released to security forces.

Millions more children suffer from malnutrition, disease and trauma when access to food, water, sanitation and health is prevented by fighting, it says.

“Unicef calls on all parties to conflict to abide by their obligations under international law to immediately end violations against children and the targeting of civilian infrastructure, including schools and hospitals,” the reports adds.

“Unicef also calls on states with influence over parties to conflict to use that influence to protect children.” 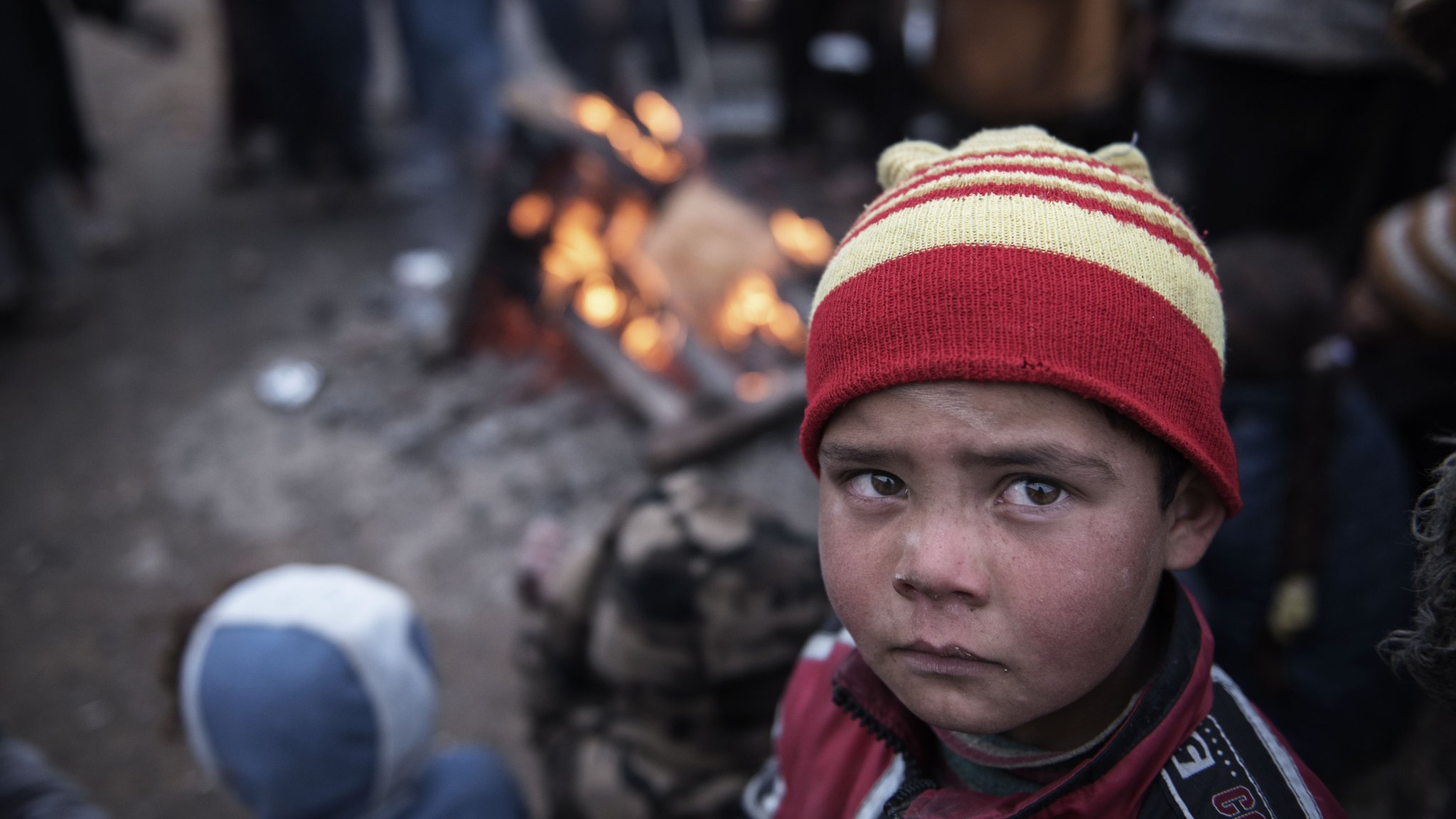 Amazon in talks to open in Saudi ...