Mohamed El-Munir is set to become the first Libyan to play Major League Soccer in the USA after signing for Orlando City.

“His great pace, ability on the ball and defensive solidity make him a nice fit for our squad. We can’t wait to get him into camp.”

As well as playing in Serbia El-Munir had a stint with Dinamo Minsk in the Belarusian Premier League after beginning his career in Libya with Al Ittihad Tripoli.

He has played 15 times for Libya, including in the 2014 and 2018 World Cup qualifying campaigns and has scored three goals. 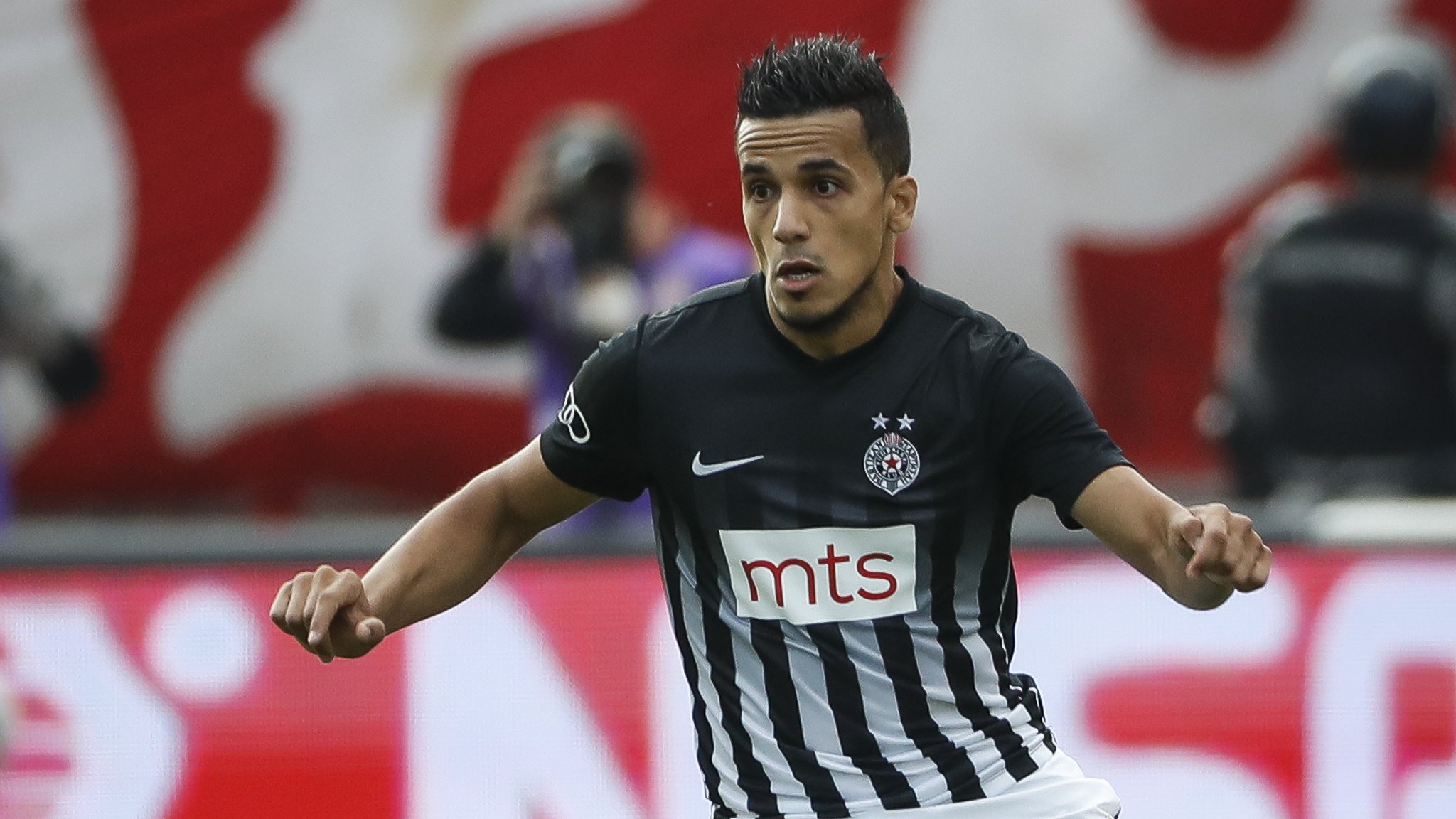