The 34-year-old quit international football in September 2016 with more than 100 caps and the 2015 Africa Cup of Nations title to his name.

“I love my country and I am free for the national selection,” he said on Twitter.

“I want to help the next generation and use all my experience so that all Ivorians are proud!”

His agent Dimitry Seluk tweeted: “Yaya Toure has decided to return to Ivory Coast national team. He wants to win another trophy with the Elephants of Ivory Coast.”

Ivory Coast failed to qualify for the 2018 World Cup in Russia, but will start qualifiers for the 2019 Africa Cup of Nations in March. 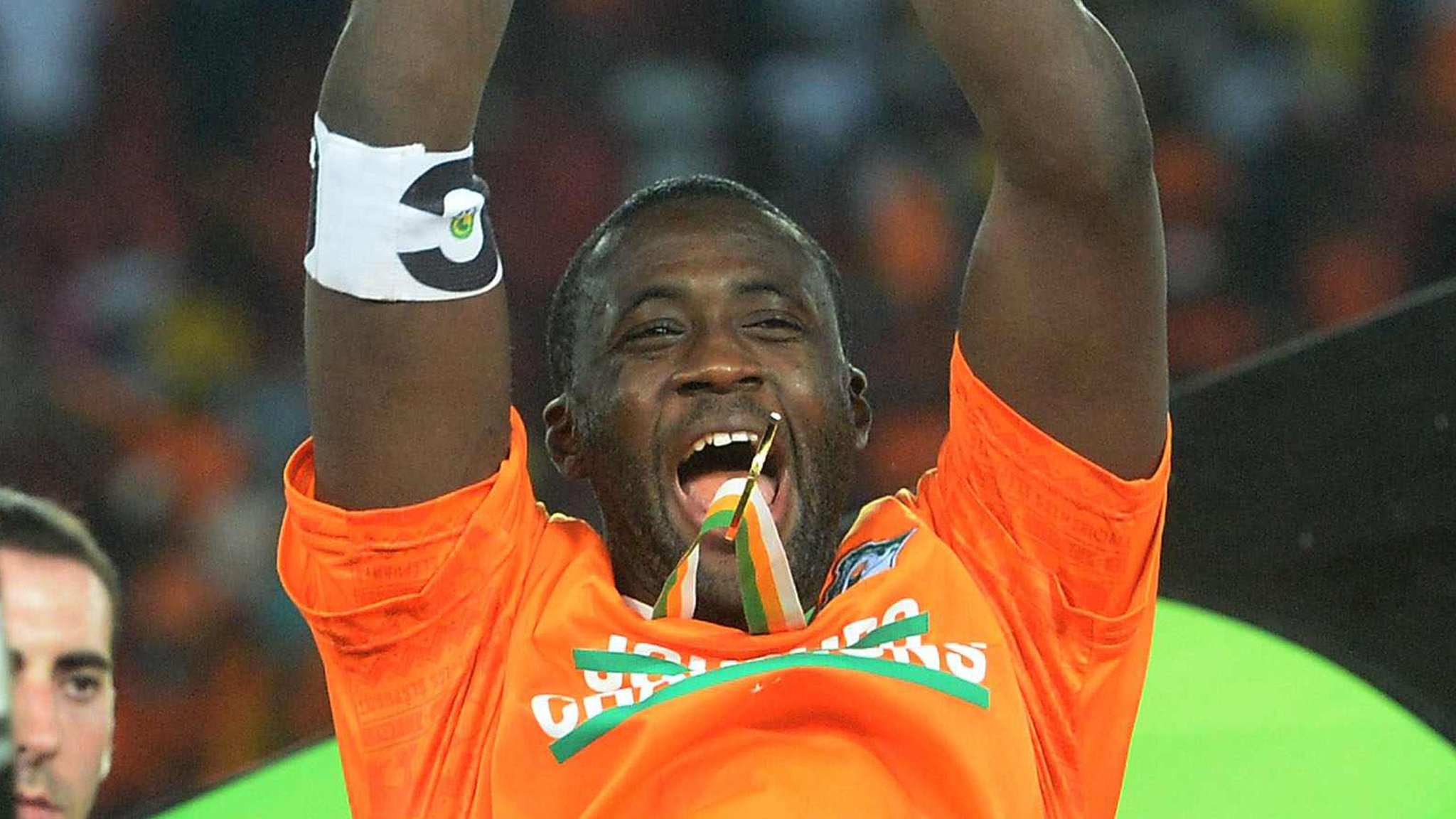