Nigeria’s Henry Onyekuru is in danger of missing out on next year’s World Cup after being ruled out for the rest of the season with a serious knee injury.

The striker, who is on loan at Belgian side Anderlecht from English club Everton, suffered the injury against former club Eupen on 22 December.

Recent scans show the injury to be more serious than initially suspected.

“He could be out for as long as six months,” Anderlecht coach Hein Vanhaezebrouck told reporters.

It is a cruel blow for the 20-year-old, who had played in 19 league games and appeared in four Champions League matches for the Brussels outfit.

He was given a run out in Nigeria’s last World Cup qualifier in Algeria in November when he came on in the second half of the 1-1 draw and was hoping to make Gernot Rohr’s final 23-man squad for Russia in June,. 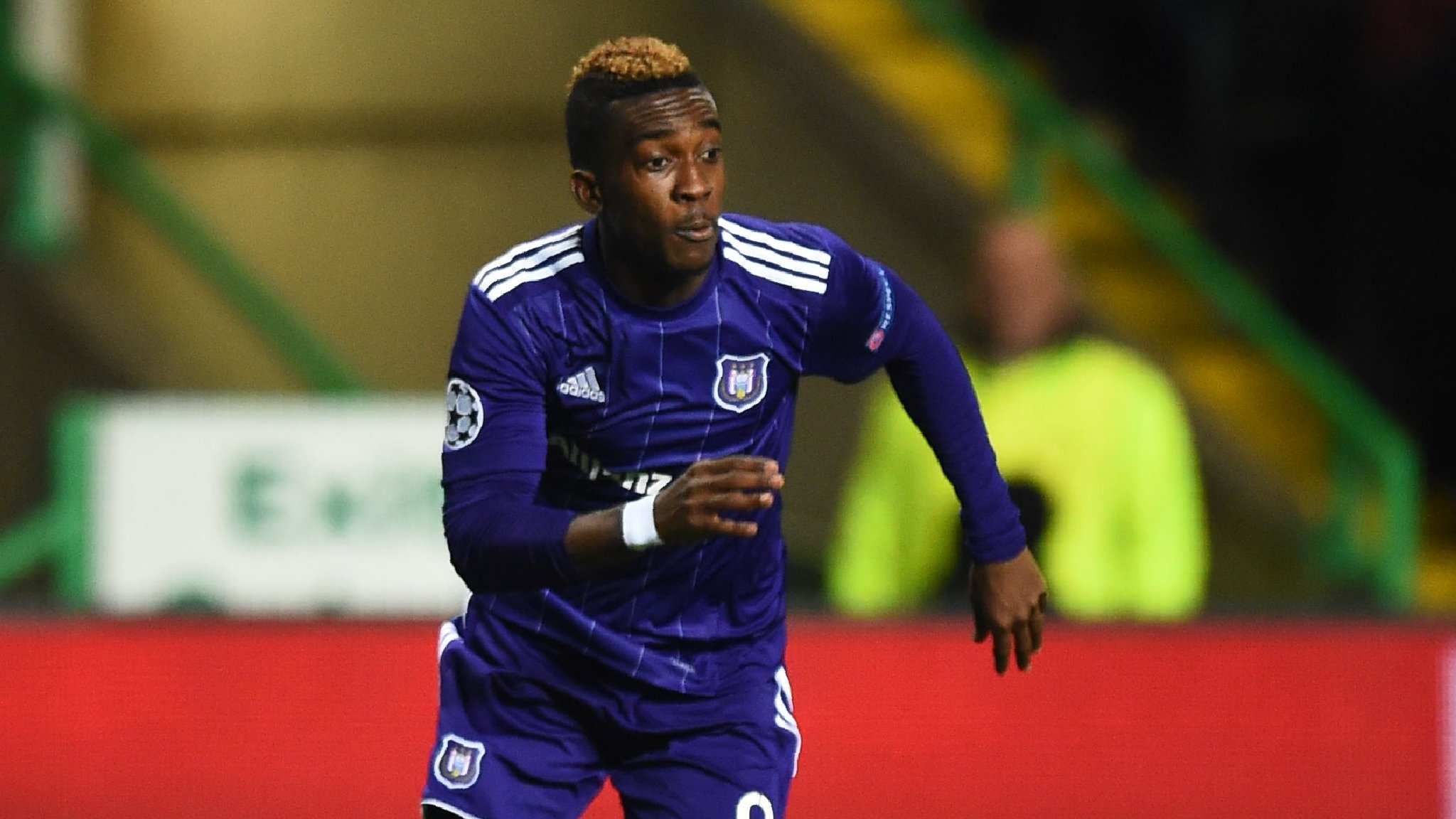