Ivory Coast-born midfielder Fousseny Coulibaly has been included in a 27-man Tunisian squad for their initial 2018 World Cup preparations.

The Esperance star was encouraged earlier this month to apply for Tunisian naturalisation after impressing the country’s national coach Nabil Maaloul.

Once a decision has been made on his Tunisian citizenship the 25-year-old will still need clearance from Fifa in order to swap allegiances from Ivory Coast.

He played for Ivory Coast in a 2014 African Nations Championship (CHAN) qualifier against Nigeria in July 2013.

Shortly after that in August 2013 Coulibaly joined Tunisian side US Monastir and has been in the country ever since but is yet to satisfy another Fifa regulation.

Football’s world governing body says any player acquiring a new citizenship needs to have “lived continuously for at least five years after reaching the age of 18 on the territory of the relevant association.”

While Coulibaly awaits the outcome of his application he has been included in a training camp which runs from 1 January until 18 January 2018.

The 27-man selection is exclusively for the locally-based Carthage Eagles as Maaloul runs the rule over the domestic stars.

Coulibaly, who has also played for Stade Tunisien, has been impressive for Esperance in recent years. 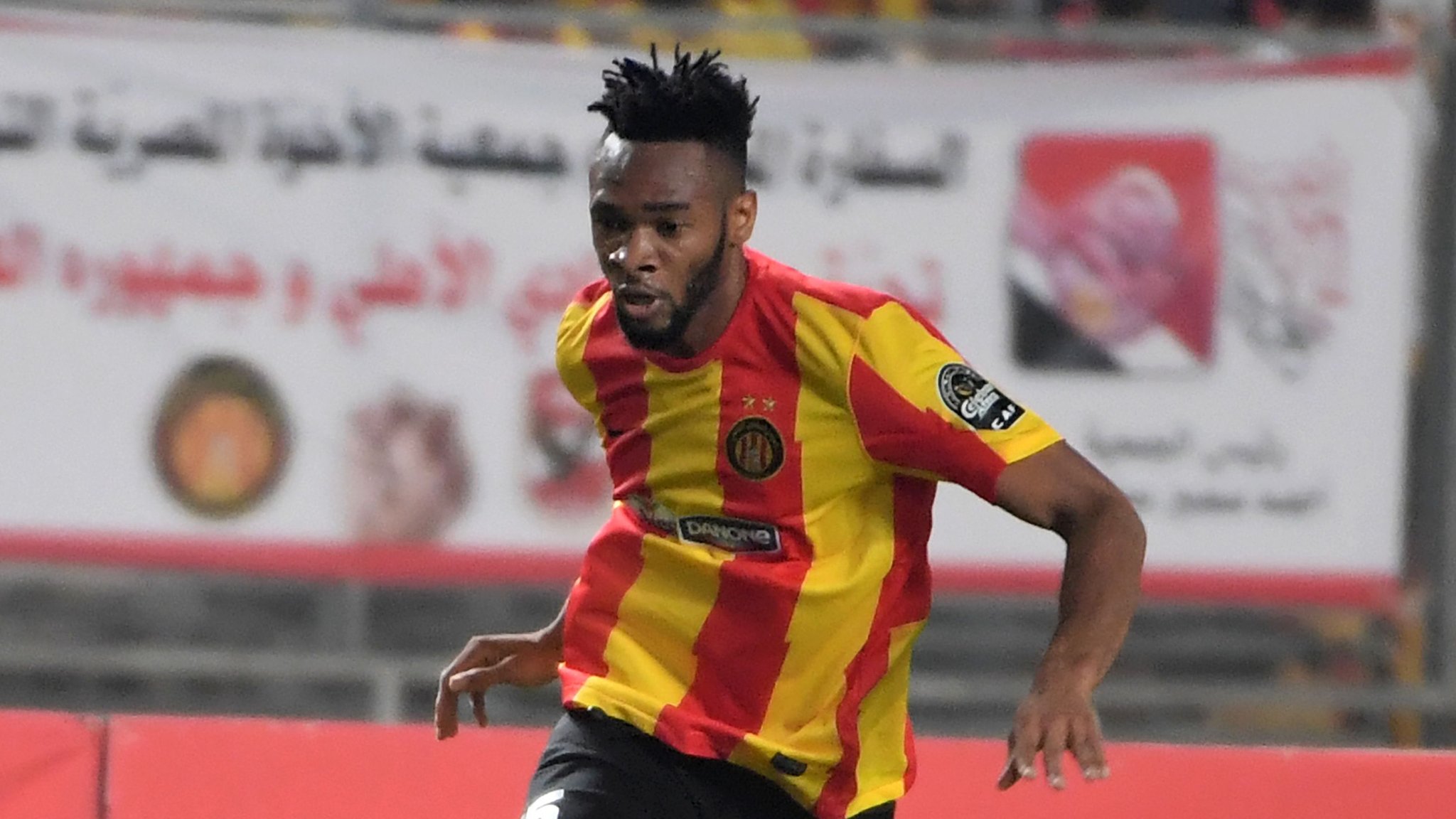