A British woman has been convicted of smuggling 300 painkiller tablets into Egypt and jailed for three years.

Laura Plummer, 33, was arrested after she was found with the Tramadol tablets in her suitcase, on 9 October.

Plummer, from Hull, claimed the painkiller, legal on prescription in the UK but banned in Egypt, was to treat her Egyptian partner’s back pain.

Her family said her lawyers had lodged an appeal. Plummer previously said she had “no idea” the tablets were illegal.

Plummer’s mother Roberta Synclair, who was in court for the hearing, told the BBC: “I’m still in shock after today’s verdict. It’s difficult and I can’t believe it after waiting for two months.”

She said her daughter has now been moved to another police station ahead of her move to prison.

The family has previously said Plummer had no idea that what she was doing was illegal and was just “daft”.

They said she did not try to hide the medicine, which she had been given by a friend, and thought it was a joke when she was taken aside by officials.

Plummer was detained on arriving at the Red Sea resort of Hurghada for a holiday with her partner, Omar Caboo.

Her sister Rachel Plummer said: “My mum’s obviously devastated. She’s out there by herself.”

It is not clear when an appeal against her sentence might be heard.

She said: “We’re just hoping. Even half of that would be better. Anything less than three years. She doesn’t deserve that.”

Tramadol is a strong painkiller used to treat moderate to severe pain.

It is a class C drug and is only available in the UK with a prescription from a doctor or other qualified healthcare professional.

As a class C drug, it is illegal for anyone else to supply Tramadol, to have it or to give it away, even to friends.

Her other sister Jayne Synclair said Plummer had only been trying to help her partner.

“She was taking those tablets to help her man who had been in an accident,” she said.

“He did not even know she was bringing them. She was doing it to be kind. How can you be sentenced to three years just for being kind?”

Reacting to news of the sentence, Karl Turner, MP for Hull East, said the court’s decision was “devastating” for Plummer and her family.

He said: “Laura, most of all, will be absolutely devastated. She’s not been well lately, she’s sleep deprived and she’s been very anxious

“I think it’s a damning indictment about good sense and fair play.”

Mr Turner accepted Plummer had been naive but was “decent, honest and hard-working”.

“[She was] going to visit her partner in Egypt, taking what she thought was a painkiller and no more than that,” he said.

“It clearly is a banned substance and whilst we must respect the law of other countries there must be good sense and fair play as well.”

A Foreign and Commonwealth Office spokesman said: “We will continue to provide assistance to Laura and her family following the court ruling in Egypt, and our embassy is in regular contact with the Egyptian authorities.” 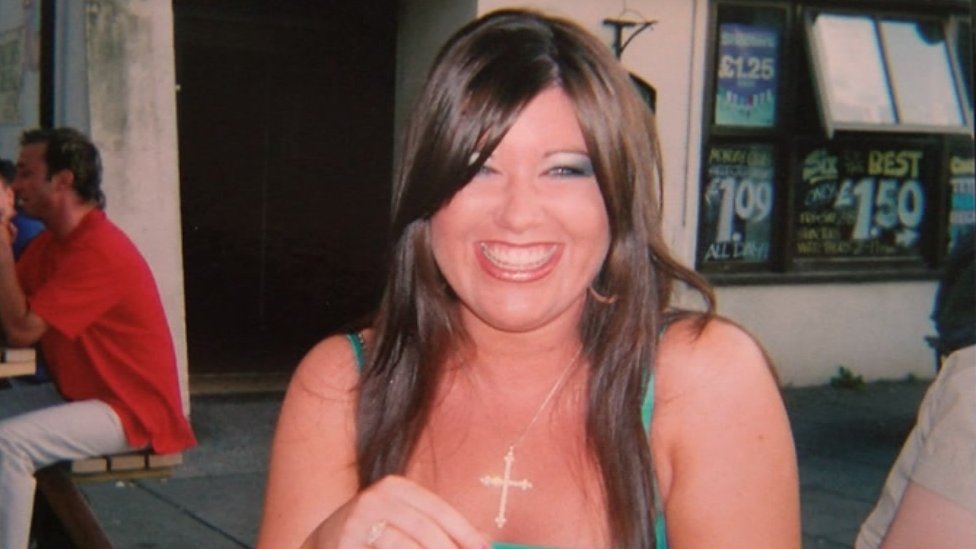