Tunisia has banned Emirates airline from landing in the capital Tunis after a number of Tunisian women were prevented from boarding its flights.

The move comes amid widespread anger in Tunisia, with rights groups condemning “racist and discriminatory” measures.

The transport ministry said the measure would stay in place until Emirates was able to “operate flights in accordance with law and international agreements”.

“We highly value Tunisian women and respect them,” he added.

On Friday the Tunisian government said it had asked the UAE ambassador to clarify what was happening and had been told that the measures had been temporary and had already been lifted.

Tunisia has been trying to improve relations with the UAE that were damaged by its 2011 revolution.

Tunisia’s ruling Ennahda party also has links to Qatar, which has been cut off by the UAE, Saudi Arabia and Bahrain over its alleged support for terrorism. 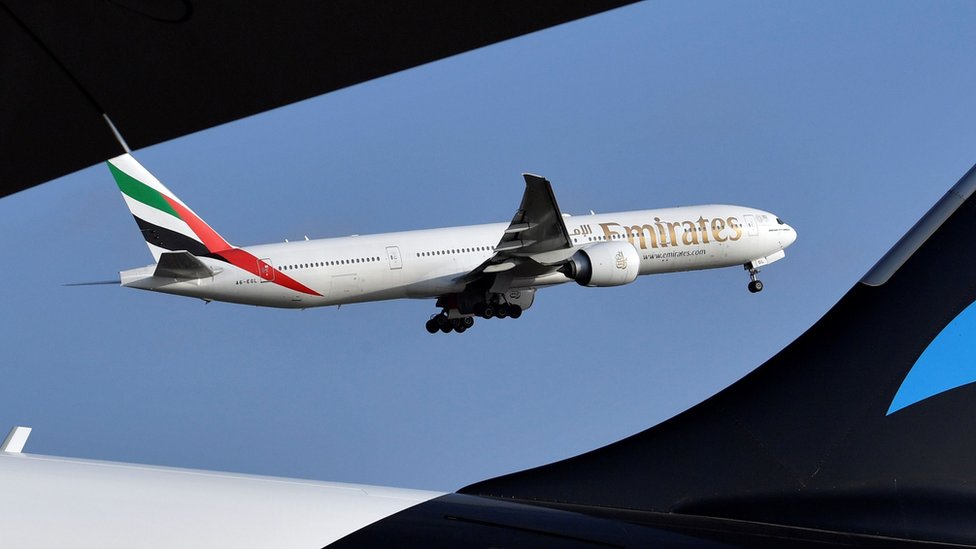