Tottenham midfielder Victor Wanyama is back in training after a knee injury and could soon make his return to the first team, says manager Mauricio Pochettino.

Wanyama has not featured since Spurs’ 2-1 defeat by Chelsea in August.

Pochettino, whose side visit sixth-placed Burnley on Saturday, says Spurs have missed the 26-year-old Kenya international this season.

“It’s a very good feeling from him,” said the Argentine.

“We will see when he can be involved again. Last season, he was such an important player for us.

“And this season, it’s true. In a position that you need to be strong, we have missed a player like him.

“It will be fantastic if, as soon as possible, he can be again involved and available to be selected because he is a very good player – a very important player for us.”

He will miss Saturday’s trip to Turf Moor, kick-off 17:30 GMT, but could be in contention for a run of three games in 10 days as Spurs face Southampton, Swansea and West Ham.

Assistant manager Jesus Perez added: “During pre-season, on the same day, he had two incidents and he carried on training.

“Then we went to America and he played some minutes against PSG [in a friendly] and then we protected him until the second game of the season against Chelsea.

“He had a bad reaction from that game. We tried all the conservative measures to avoid anything major [such as an operation] and, so far, it has worked well.

“He has reacted very well to the last couple of training sessions.” 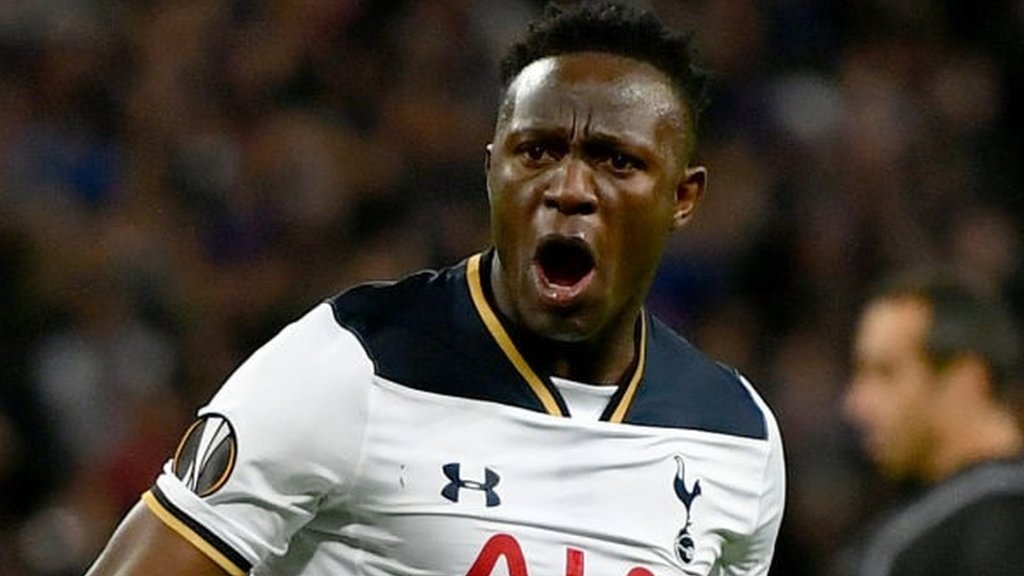 Trump : Aid for influence or threat ...